Still no word on the release of Windows 10 Redstone 4, but the company is moving forward with Redstone 5 for Insiders in Skip Ahead.

Yes, we are still waiting for Redstone 4 to roll out to everyone, but the company continues to move forward with the next version in Redstone 5. Microsoft today released Redstone 5 Build 17655 to Insiders in the Skip Ahead ring. This version comes with several improvements and fixes as well as a makeover for Mobile Broadband (LTE) connectivity. 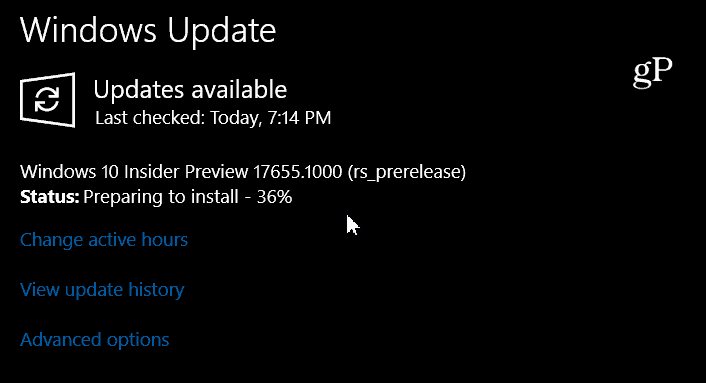 Mobile Broadband in this version is getting a makeover as the company is transforming the networking stack with the Net Adapter Framework. In today’s blog post the company notes: “This framework introduces a new, more reliable, network driver model that inherits the goodness of the Windows driver framework while bringing an accelerated data path.” If your PC supports LTE, make sure to check out today’s post for instructions on how to set up your SIM.

As with all Insider builds there are known issues which include some of the following: 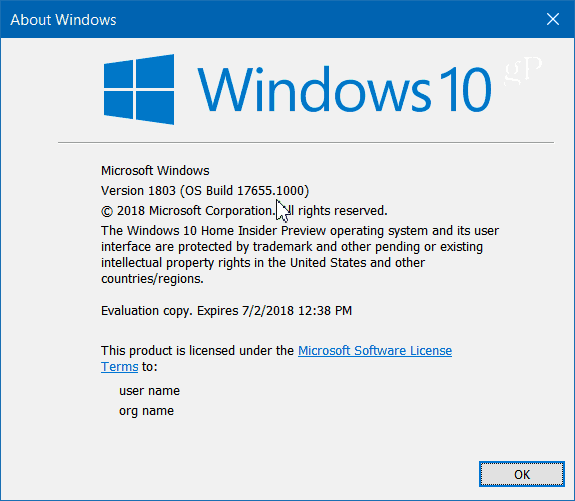 It’s also with noting that if you’re enjoying the new Sets tabbed feature, there is a number of known issues in this build with using Sets with Microsoft Office. The Sets and Office compatibility was first introduced in Redstone 5 Build 17643. Make sure to read the full release notes for all known issues, and improvements to the Mobile Broadband framework.