Microsoft today rolled out Windows 10 Build 16291 to Insiders in the Fast ring. Here’s a look at what’s new and improved.

Microsoft today rolled out Windows 10 Build 16291 to Insiders in the Fast ring. This one comes after last week’s Insider Build 16288 which a lot of Insiders had problems downloading. Again, there aren’t any major new features since this is the stabilization phase of the development cycle of the Fall Creators Update. While this build does include plenty of bug fixes, there is a new feature for mobile and Cortana.

Resume from phones to PC with Cortana. You can now resume articles from iPhone or Android smartphones to PC from within the Cortana app. 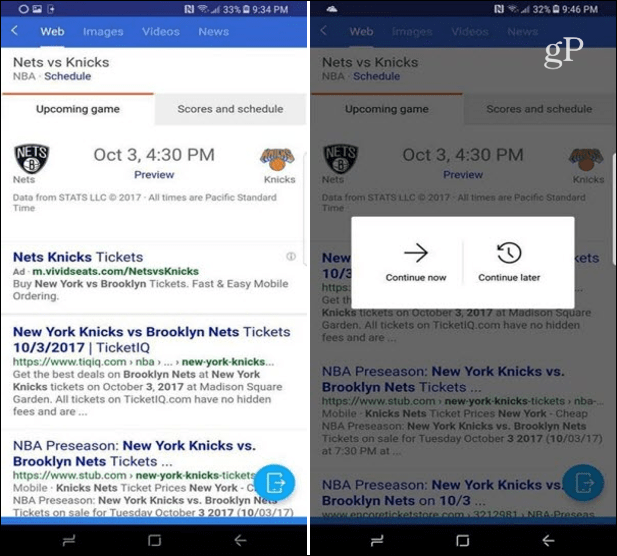 Here’s a look at the other general changes, improvements, and fixes that you can expect in this most recent build according to Dona Sarkar’s announcement:

It’s also worth noting that Insiders who are using a Surface Pro 3 might hit a bug that causes it to end up in an “unbootable” state where it appears stuck and won’t load past the “spinning dots” screen. If you end up experiencing this issue, you should check out this forum post for the workaround.

We’re just a few weeks away from the final release of this new Windows 10 feature update. Are you looking forward to upgrading to the new version, or not so much? Let us know in the comment section below.