Microsoft today rolled out Windows 10 Build 16288 for PC and Mobile Build 15250 to Insiders in the Fast ring. 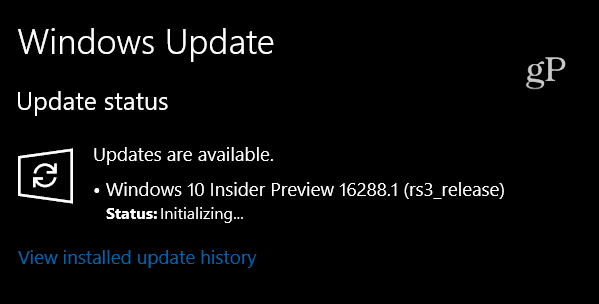 New builds for Insiders in the Fast ring were delayed last week while the team fixed a blocking issue. Dona Sarkar made the announcement about the development issue last week via Twitter.

#WindowsInsiders: there is no build today, Fri or Mon. We have a fix for our blocking issue, need to test, then deploy to Canary/Selfhost.

Just like all of the recent Insider releases for PC, the Fall Creators Update, set to be released October 17th, is in the stabilization phase and there are no new features to report. But this one does include several bug fixes and improvements to Microsoft Edge, Windows Shell, Gaming, Device and Input improvements.

Also, after installing this build you will notice that the watermark that’s usually in the lower right-hand corner of the desktop is gone. And you will see the OS says it’s version 1709 but don’t believe the hype. “This is NOT the final build as we’re not done yet.” Writes Dona Sarkar in the announcement, “We’re just now beginning the phase of checking in final code to prepare for the final release. So, we will have more builds to release to Windows Insiders between now and then. And the desktop watermark may re-appear in these builds.”

Here are the general improvements and fixes in this build. Make sure to check out the full changelog for further details on what’s been improved with Edge, Input, and Windows Shell.

Update 9/13/17: If you are having problems getting this build to install you’re not alone. When you attempt to get the build, it begins initializing for a few seconds and then see the message below and it doesn’t matter how many times you hit the Retry button. 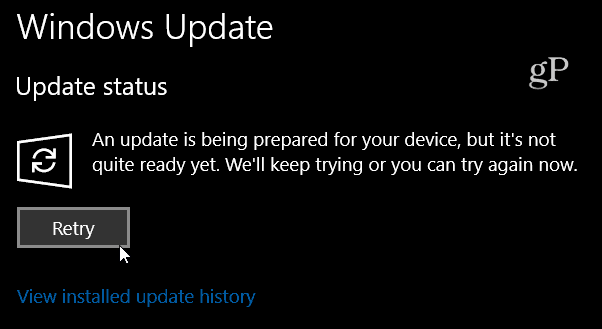 There is apparently “an issue” but the Microsoft Insider team is aware of it. The Insider team tweeted the following:

Hello Insiders! For those of you who aren't able to download the 16288 PC Fast build, we're investigating the root cause. More info soon!

Then the team sent out the following tweet as an update saying it’s fixed and things should be available soon.

UPDATE: The PC build issue is fixed! Each variant will go live as it finishes publishing. ETA ~2 hours for variants to become available.

If you are still rocking Windows 10 Mobile, Microsoft also released a new build for it today and it does include some new security focused features. One is a two-factor authentication mechanism to unlock your phone. There are also improvements to AppLocker and VPN capabilities. 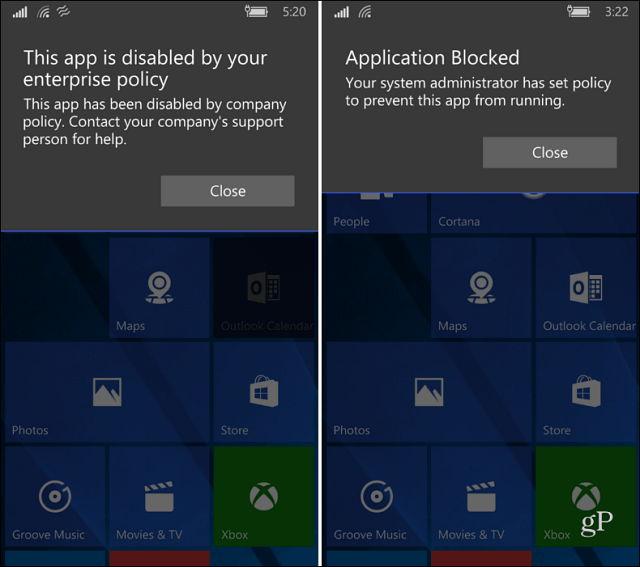 We’re just a few weeks away from the final release of this new Windows 10 feature update. Are you looking forward to upgrading to the new version, or not so much? Also, are you still testing and using Windows 10 Mobile or given up on it? Leave a comment below and let us know your thoughts.