Microsoft today released the latest preview version of Windows 10 Mobile for Insiders, Build 14342. This latest build is also available for three new smartphone models that were previously left out of the program.

The announcement came late in the day from Microsoft exec Gabe Aul on Twitter.

We are excited to announce that we have added 3 new devices to the list of devices capable of receiving updates from our Development Branch as part of the Windows Insider Program: Lumia Icon, BLU Win HD LTE 150e, and BLU Win JR 130e. 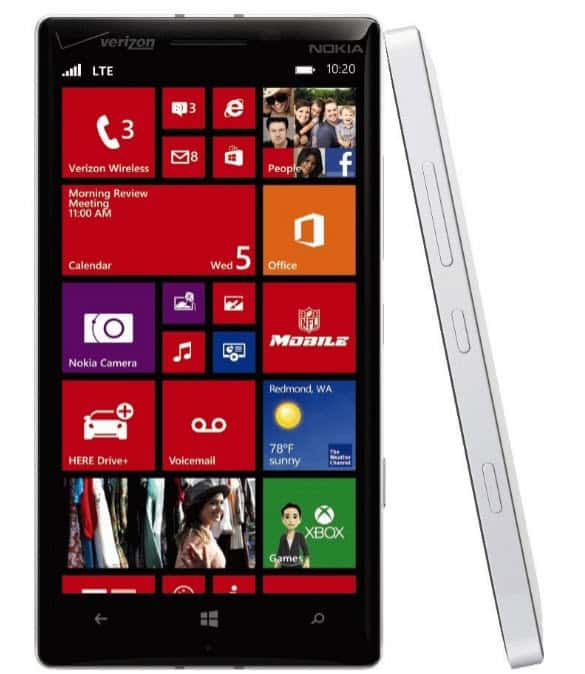 Here are some of the new features you can expect from this latest build:

Swipe navigation in Microsoft Edge: This is one of the most requested features from Insiders and allows you to use swipe gestures to navigate back and forward between visited websites in Edge.

Apps for websites: This new feature allows you to redirect supported sites to open in its app instead of the browser. It’s new, so supported apps are still in progress. You’ll be able to manage them by going to Settings > System > Apps.

Feedback Hub improvements: New improvements include easier-to-find feedback categories based on the title and description entered. This will help make sure your feedback gets to the right Microsoft engineers.

Microsoft also notes that just like Build 14342 for PC, Wi-Fi Sense has been removed. Contrary to reports that Wi-Fi Sense isn’t secure, the team removed it because lack of interest from users. Since no one is using it, the team doesn’t want to waste time supporting it.

For a full list of what’s new and the known issues in this latest mobile preview build, check out the Windows Experience Blog.

Microsoft rolled out a bug fix for this build this week. According to its blog post:

UPDATE 5/18: We are releasing Build 14342.1003 today for Windows Insiders in the Fast ring. This build is exactly the same but with some additional fixes to improve reliability of this build on devices.

After installing it on your phone, let us know how things are or aren’t working in the comments below.