Microsoft is closing in on the final version of Spring Creators Update and this latest build includes new security improvements. 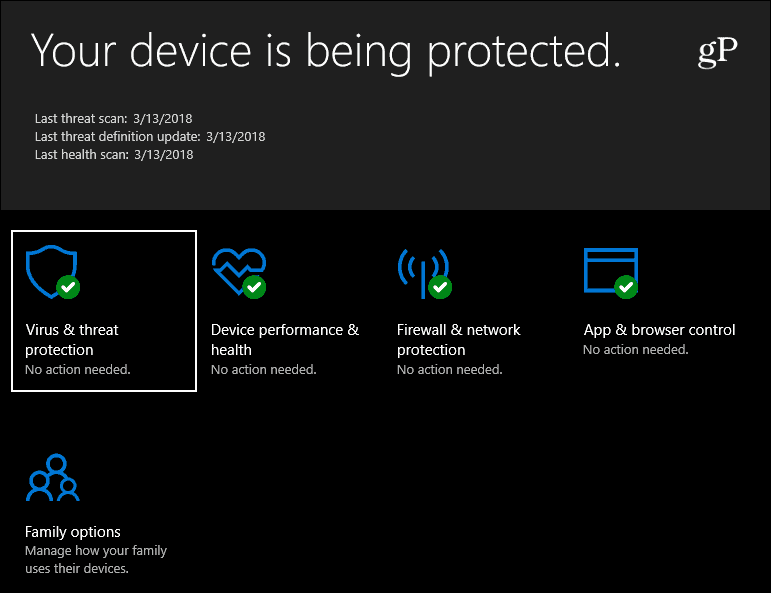 Microsoft is improving the WDAG based on Insider feedback over this testing cycle. Performance improvements for WDAG make the start process faster and improve the experience with Microsoft Edge. You will be able to turn on a “Download to host” feature on Windows 10 Enterprise edition through Group Policy. The Windows Defender System Guard has also received performance updates. Known issues with Windows Mixed Reality have also been addressed with this build. 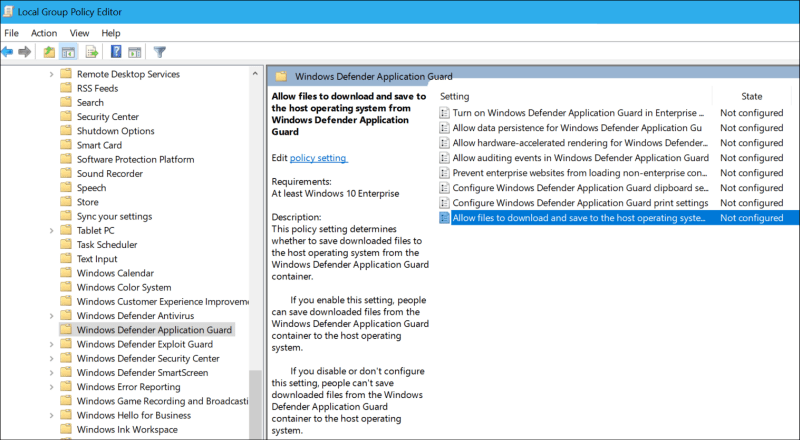 Here is the list of the other changes, improvements, and fixes to expect in this latest build:

Similar to Build 17115, there are no known issues to report with this build, but you’re encouraged to let the team know of any problems you have in the Feedback Hub. Be sure to read the official Microsoft post to get a full list of all new features, known issues, and developer notes.

If you are an Insider, let us know how this build is or isn’t working on your test system. Or, hop in our Windows 10 Forums for more discussions and troubleshooting advice.