Microsoft rolled out Windows 10 Preview Build 17112 to Insiders in the Fast ring today which makes it the second new RS4 release this week.

Microsoft today rolled out Windows 10 Insider Preview Build 17112 to Insiders in the Fast ring. This is the second Insider release this week and comes on the heels of Tuesday’s release – Build 17110. While Microsoft is in the stabilization phase of Redstone 4, the company is still adding a few last-minute features and fixes. Tuesday’s build has new deployment features for IT admins in enterprise environments. There are no new features of note in today’s build, but it does have several overall fixes. There is also a note on those using the Windows Mixed Reality ability. 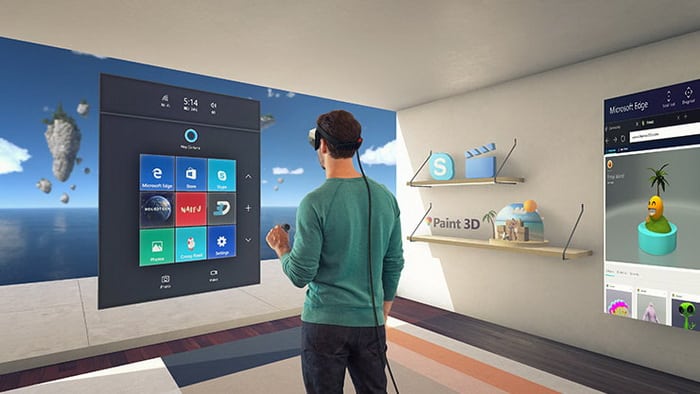 If you’re not using Mixed Reality, here is a list of the other changes, improvements, and fixes to expect in this latest build:

As always, there are known issues and other changes for both builds. Make sure to read Dona Sarkar’s post to get a full list of all new features, known issues, and developer notes.

If you are running this latest update, let us know how things are going with this latest build. Leave a comment below, or for further discussions, check out our Windows 10 Forums.