Microsoft today is releasing a new build for Insiders in the Dev Channel. Here’s a look at what’s new.

Microsoft today is releasing Windows 10 build 21292 to Insiders in the Dev Channel. Today’s release follows last week’s build 20279 which introduced some interesting new features. Today’s build some improvements to those new features, namely the news and interests section on the taskbar. It also includes general overall fixes for the OS. Here’s a look at what you can expect.

The news and interests section on the taskbar is receiving several updates including a more polished UI. 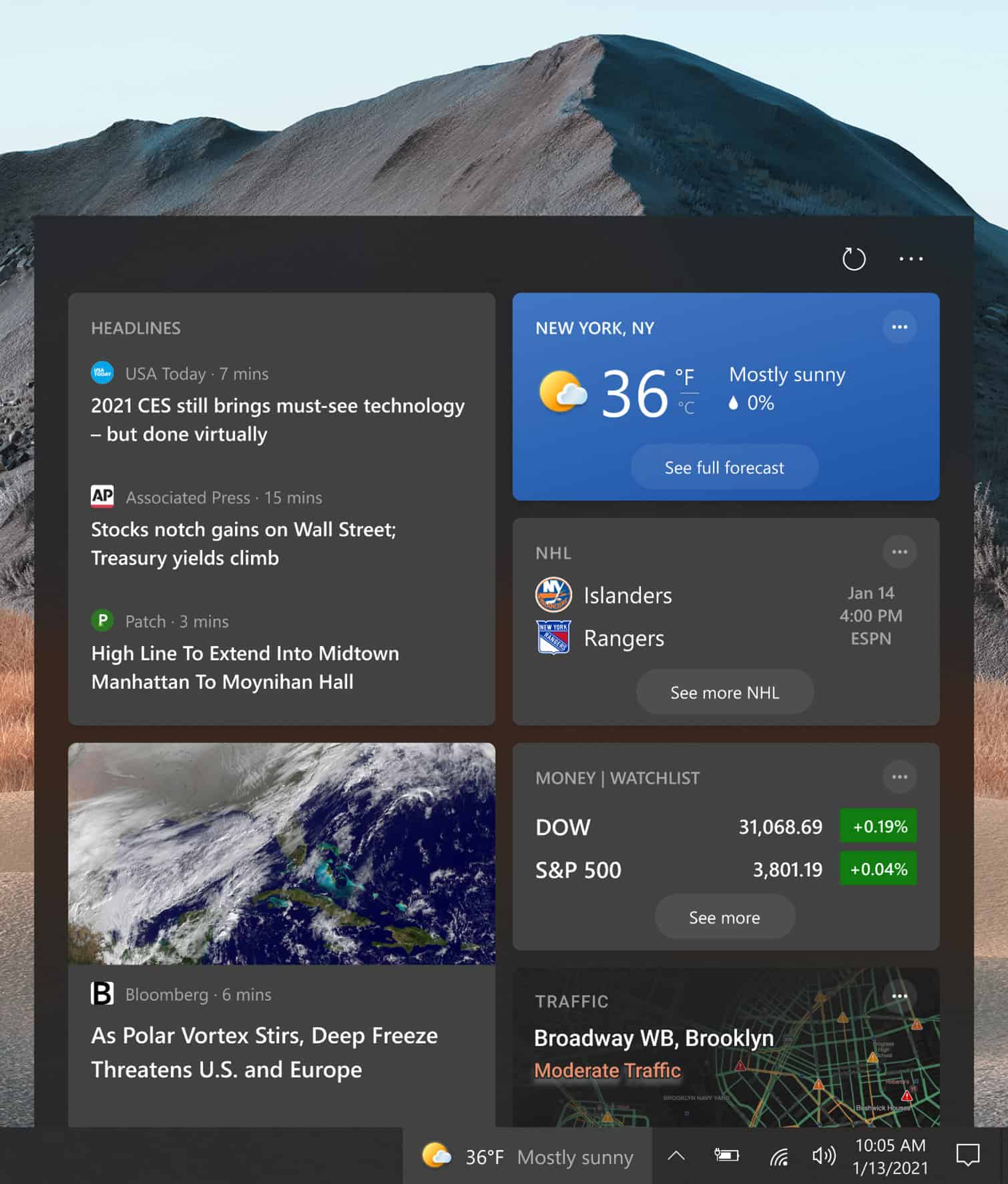 Here is a list of what has been improved on with the news and interests feature:

Also, for the OS more broadly, here are the changes and improvements: