Microsoft today is releasing Windows 10 preview build 19582 to Insiders in the Fast ring. Here’s a look at what you can expect.

Microsoft today is releasing Windows 10 preview build 19582 to Insiders in the Fast ring. This latest build has a few front-facing features as well as a healthy list of fixes and improvements. Here’s a look at what you can expect.

Today’s release contains Eye Control improvements that allow users to interact with the OS with their eyes. 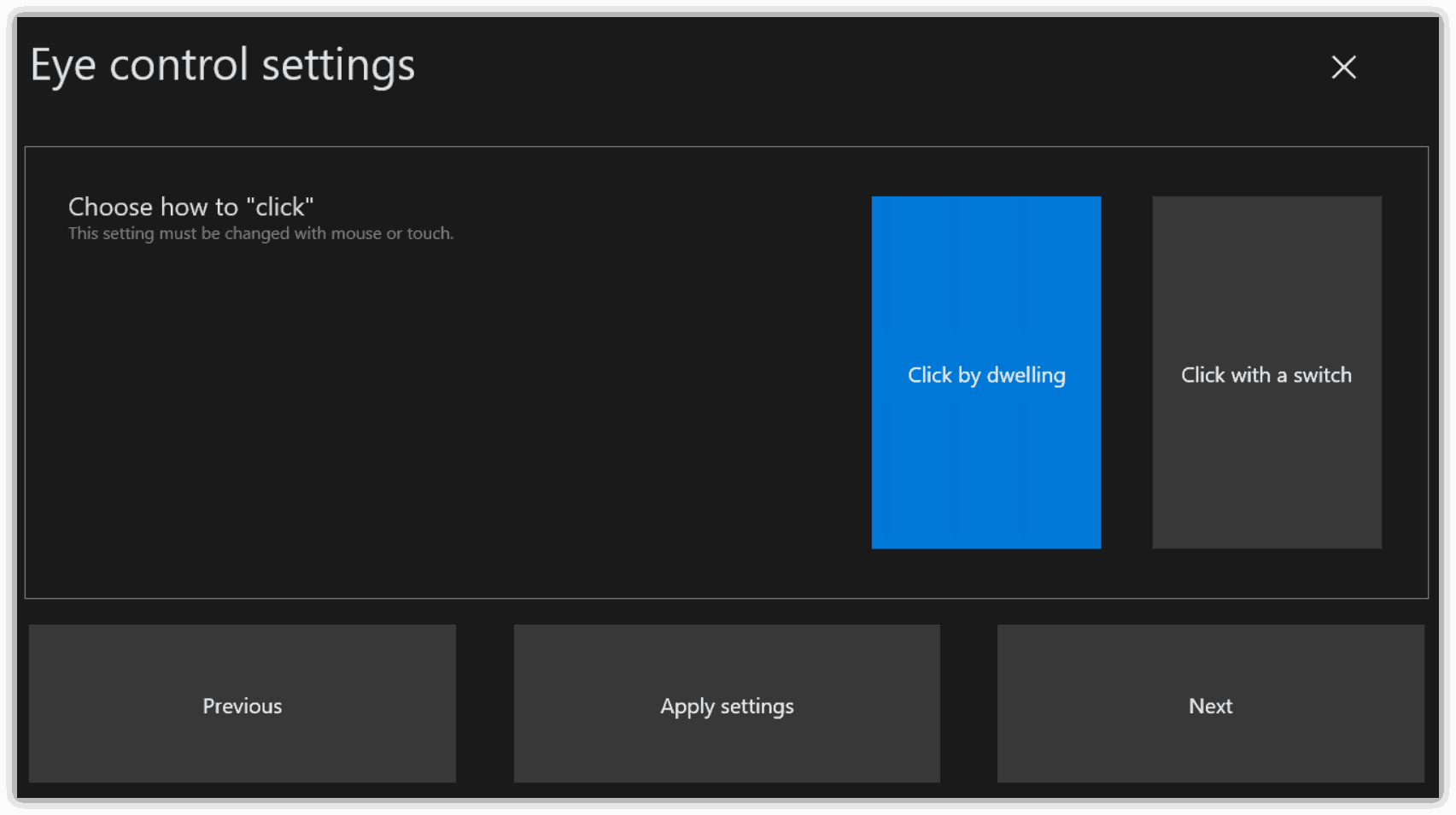 This build is adding Samsung Galaxy S20 and Galaxy Z Flip phones with new features for the Your Phone app. In addition, it is adding the ability to copy and paste text and images between devices. And it now supports Rich Communication Service (RCS).

Here is a list of general changes and improvements in this latest preview build:

And here is the full list of fixes in today’s latest preview build:

Remember that Insider builds are meant for IT admins, coders, and Windows power user enthusiasts who want to test out new features. If you’re not an experienced user don’t install these builds on your primary production system. Preview builds contain many stability issues.

For more on this build’s known issues and workarounds make sure to read Microsoft’s full blog post.