Microsoft is releasing Windows 10 preview build 21382 to Insiders in the Dev Channel. Here’s is what’s new.

Microsoft recently released Windows 10 preview build 21382 in Insiders in the Dev Channel. This release follows up build 21376 which included some font improvements and other fixes. This most recent build bring HDR support for managed color apps and other changes and improvements. Here’s a look at what you can expect.

HDR mode changes the behavior of some creative and artistic apps that use ICC display color profiles like Photoshop, Lightroom Classic, CorelDraw, and others. To find it, right-click an app and select Properties > Compatibility > Use legacy display ICC color management. 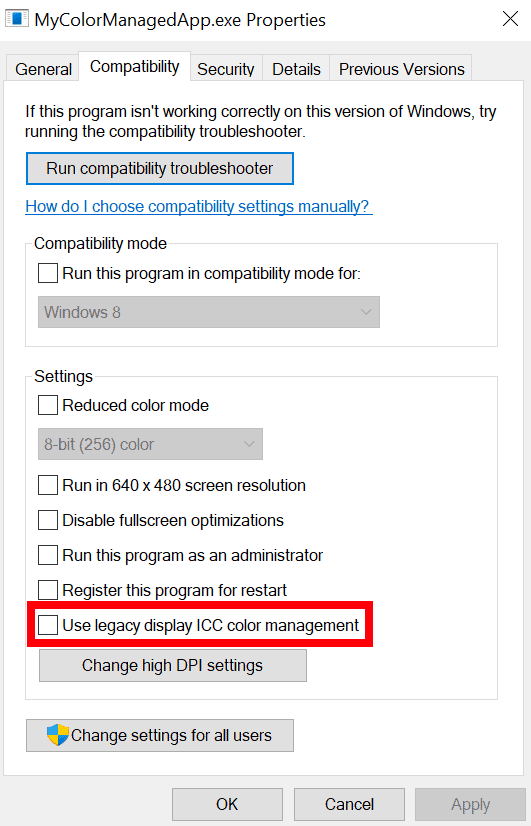 Other changes and improvements include the following:

And this is the list of fixes contained in this release: