Microsoft today is releasing Windows 10 build 21364 to Insiders in the Dev Channel. Here’s a look at what’s new.

Microsoft today is releasing Windows 10 build 21364 to Insiders in the Dev Channel. This release is the follow-up to build 21359. That build had a change to the Start menu and this recent build has some new features including Windows Subsystem for Linux (WSL) and Task Manager changes for Edge processes. Here’s a look at what you can expect.

The WSL in build 21364 includes a preview of support for GUI apps. You can run your favorite GUI editors, tools, and applications for testing. For more, you can watch the following video.

There are also Task Manager improvements for Edge which support process classification. This can help you identify resource consumption issues with Edge. According to the recent blog post: 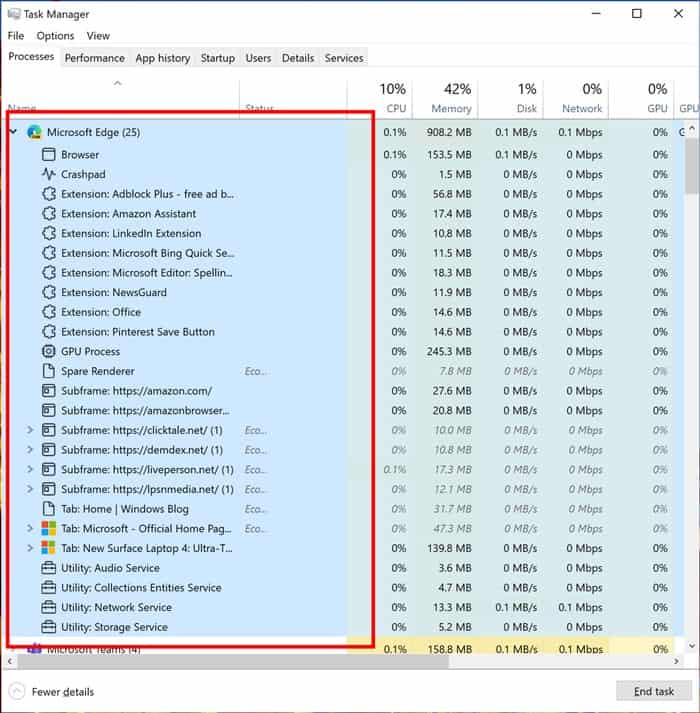 There is also a new experimental Task Manager feature called “Eco Mode” that provides a user the option to throttle process resources. This can help identify apps consuming high resources and limit their consumption and give your system priority to other apps. 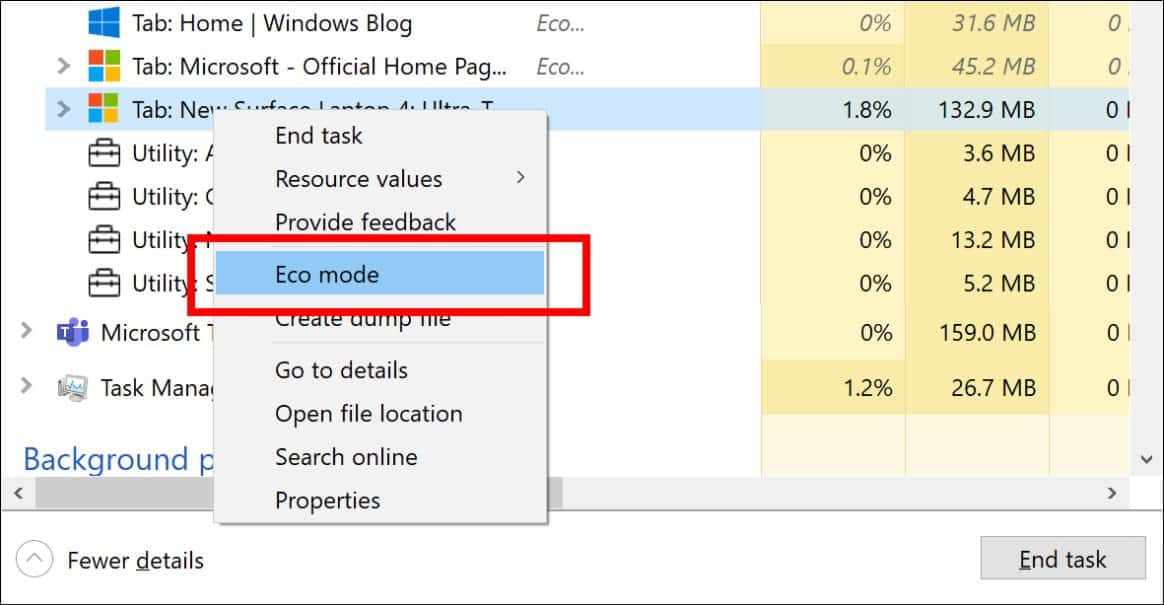 Here is the list of other changes and improvements included in this build:

And this is the list of fixes contained in today’s release:

It’s important to know that Insider builds are meant for coders, IT admins, and Windows 10 enthusiasts who want to test new features and submit feedback to Microsoft.