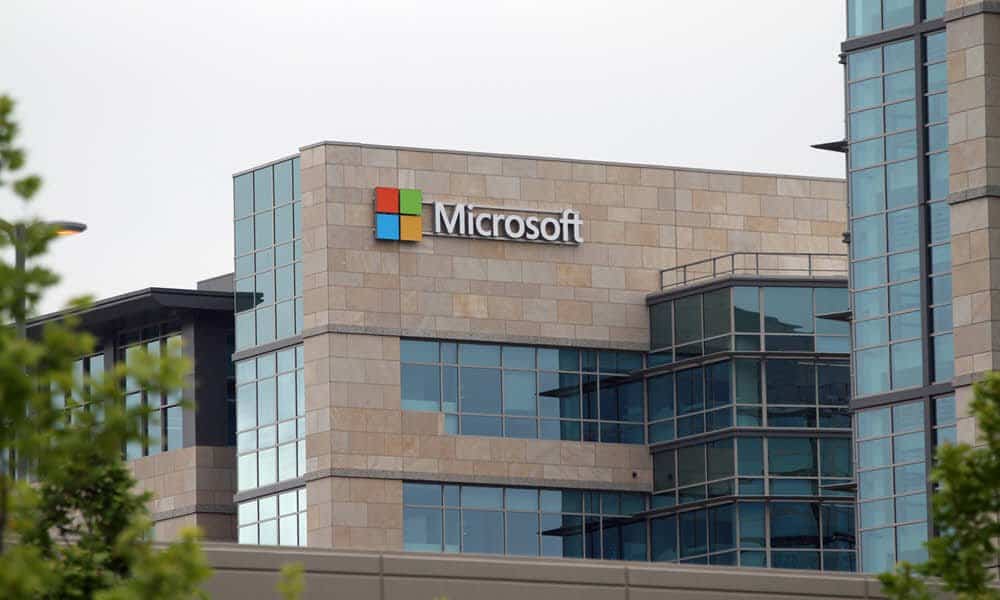 Microsoft today is releasing Windows 10 build 21343 to Insiders in the Dev Channel. This version follows up build 21337. It doesn’t have a lot in the way of new features but does include one important one worth noting. This build has all-new icons in File Explorer. It also contains a number of fixes and overall improvements. Here is a look at what to expect.

The new icons in File Explorer that you’ll find are known folders, Recycle Bin, and more have a completely new look. According to the blog post:

“Several changes, such as the orientation of the folder icons and the default file type icons, have been made for greater consistency across Microsoft products that show files. Notably, the top-level user folders such as Desktop, Documents, Downloads, and Pictures have a new design that should make it a little easier to tell them apart at a glance. And yes, the Recycle Bin icon has also been updated!”

There are also improvements to Windows Sandbox and Microsoft Defender Application Guard. In addition, you’ll find the following changes and improvements:

And this is the list of fixes contained in the new build: