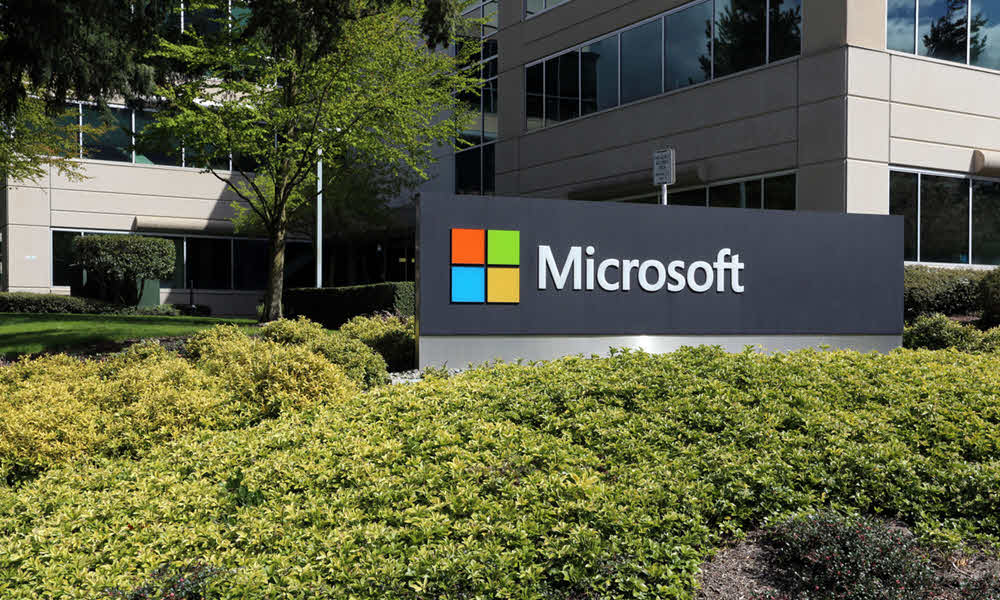 Microsoft today is releasing Windows 10 build 21332 to Insiders in the Dev Channel. Here’s a look at what’s new.

Microsoft today is releasing Windows 10 build 21332 to Insiders in the Dev Channel. This follows build 21327 which included improvements to the News and Interests features and system icons that align to the Microsoft Fluent Design style. But not much going on in this release other than some improvements and fixes to the operating system. Here is a look at what you can expect.

Here is the list of changes and improvements in today’s release:

And here is the list of fixes included in today’s build: