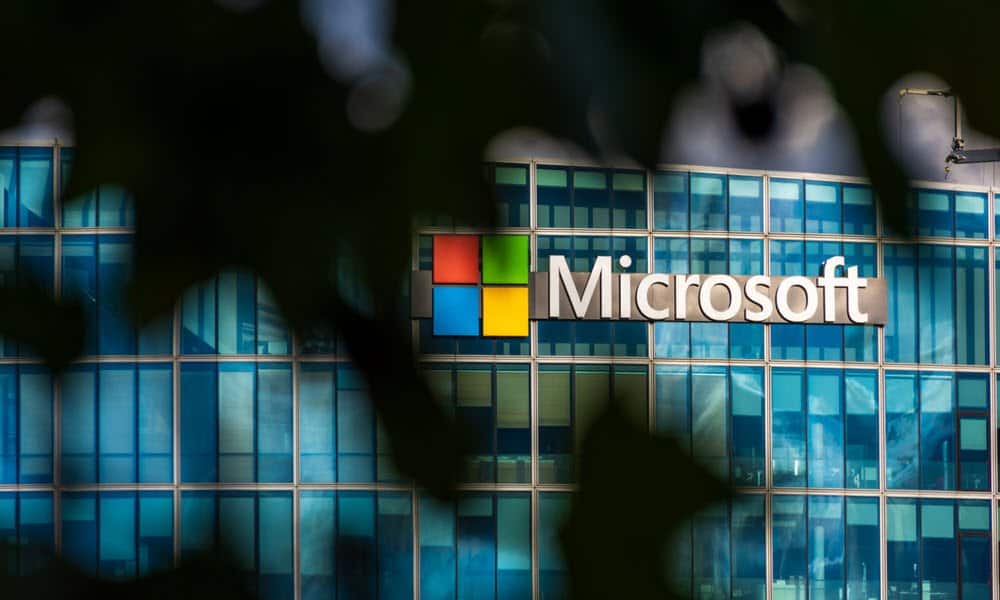 Microsoft today is releasing Windows 10 build 21327 to Insiders in the Dev Channel. This follows build 21322. That build didn’t include much in the way of new features other than the removal of the pesky 3D Objects folder. Today’s release has some improvements to the News and interests feature in the toolbar, updated system icons to align to Fluent Design style, and other fixes and improvements.

The company continues to improve the News and Interests feature. A new design is rolling out that improves the look and feel of the tool. 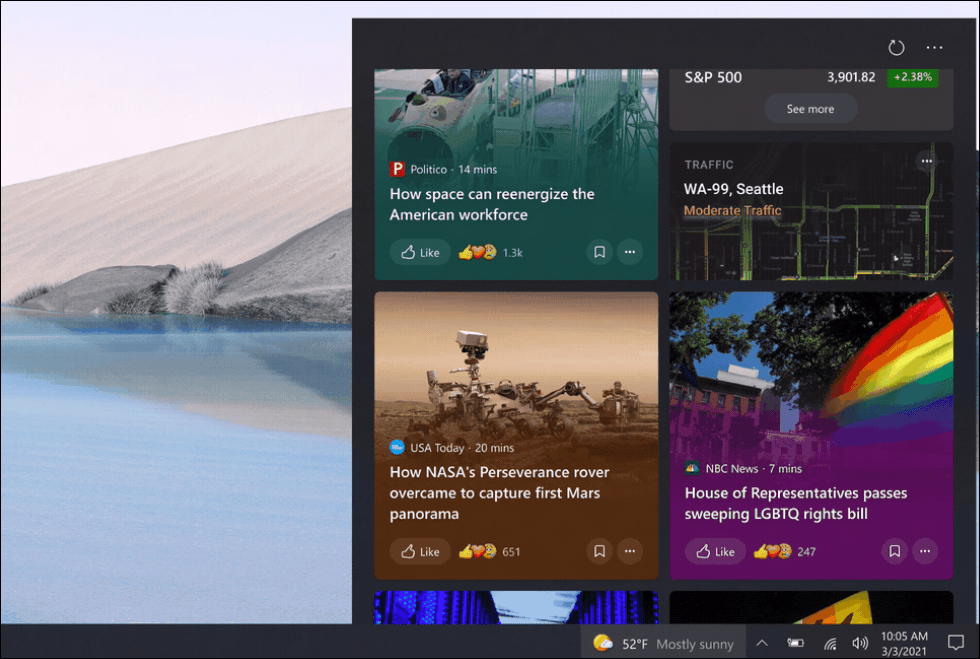 According to Microsoft’s blog post, “Many of the system icons in this build have been updated and now align to the Microsoft Fluent Design style.”

Here is the list of fixes in this build: