Microsoft today is releasing Windows 10 build 21318 to Insiders in the Dev Channel. This release follows build 21313. The main improvement to note is the ability to paste as plain text in the clipboard history. In addition, there is a number of changes and improvements and fixes. Here’s a look at what’s new. 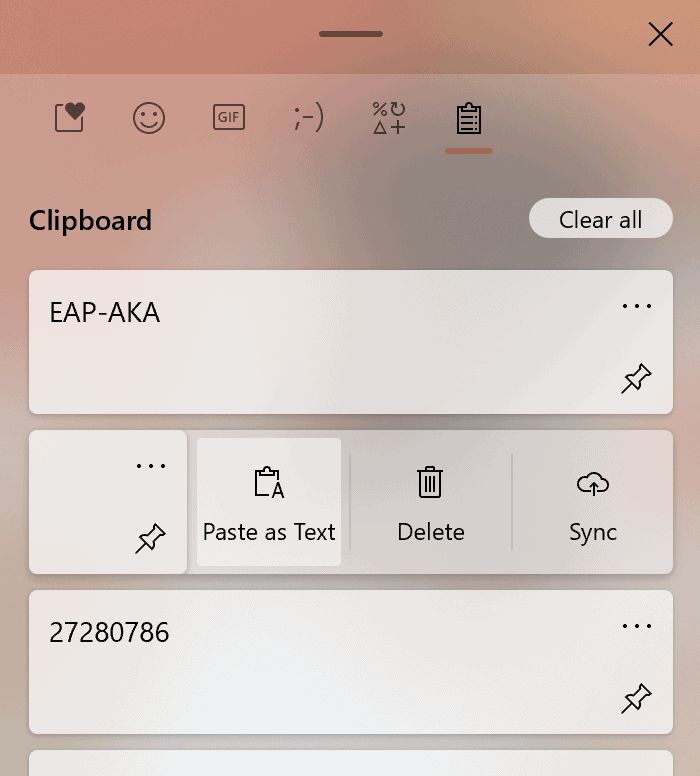 Here is the list of changes and improvements included in this release:

And here is the list of fixes contained in today’s build: