Microsoft is releasing Windows 10 build 21313 to Insiders in the Dev Channel. Here’s a look at what’s new.

Microsoft today is releasing Windows 10 build 21313 to Insiders in the Dev Channel. This release follows up build 21301. There is only a handful of new features in this build. And there is also a number of changes, improvements, and fixes to note in this build. Here is a look at what you can expect.

Microsoft is bringing the News and Interests feature to more markets. Microsoft Edge replaces Edge Legacy, and there are improvements to Input Method Editor (IME). 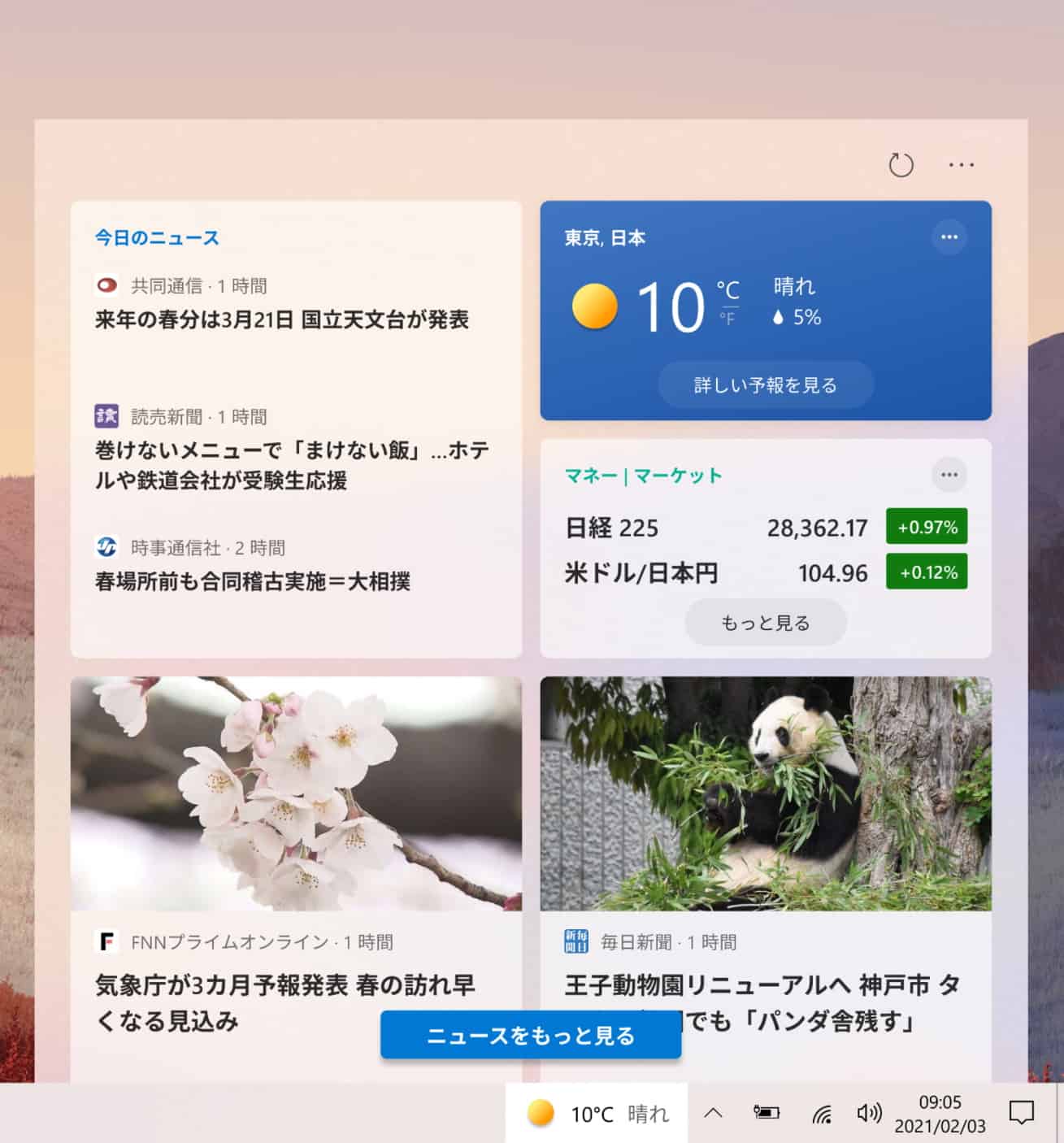 Here is the list of Changes and Improvements included in this release:

And here is the list of fixes contained in this build: