Microsoft today is releasing Windows 10 build 20279 to Insiders in the Dev Channel. This is the first new build of 2021 for Insiders and this version contains a number of new features. There is also a number of fixes contained in today’s build. Here is a look at what you can expect.

One of the more notable new features in today’s release is the ability to get news and weather from your taskbar.

“You can personalize your feed with relevant content tailored for you. Instead of switching between apps or your PC and phone to stay up to date with the news and interests you care about – seamlessly peek into your feed directly from the taskbar anytime you want throughout your day.” 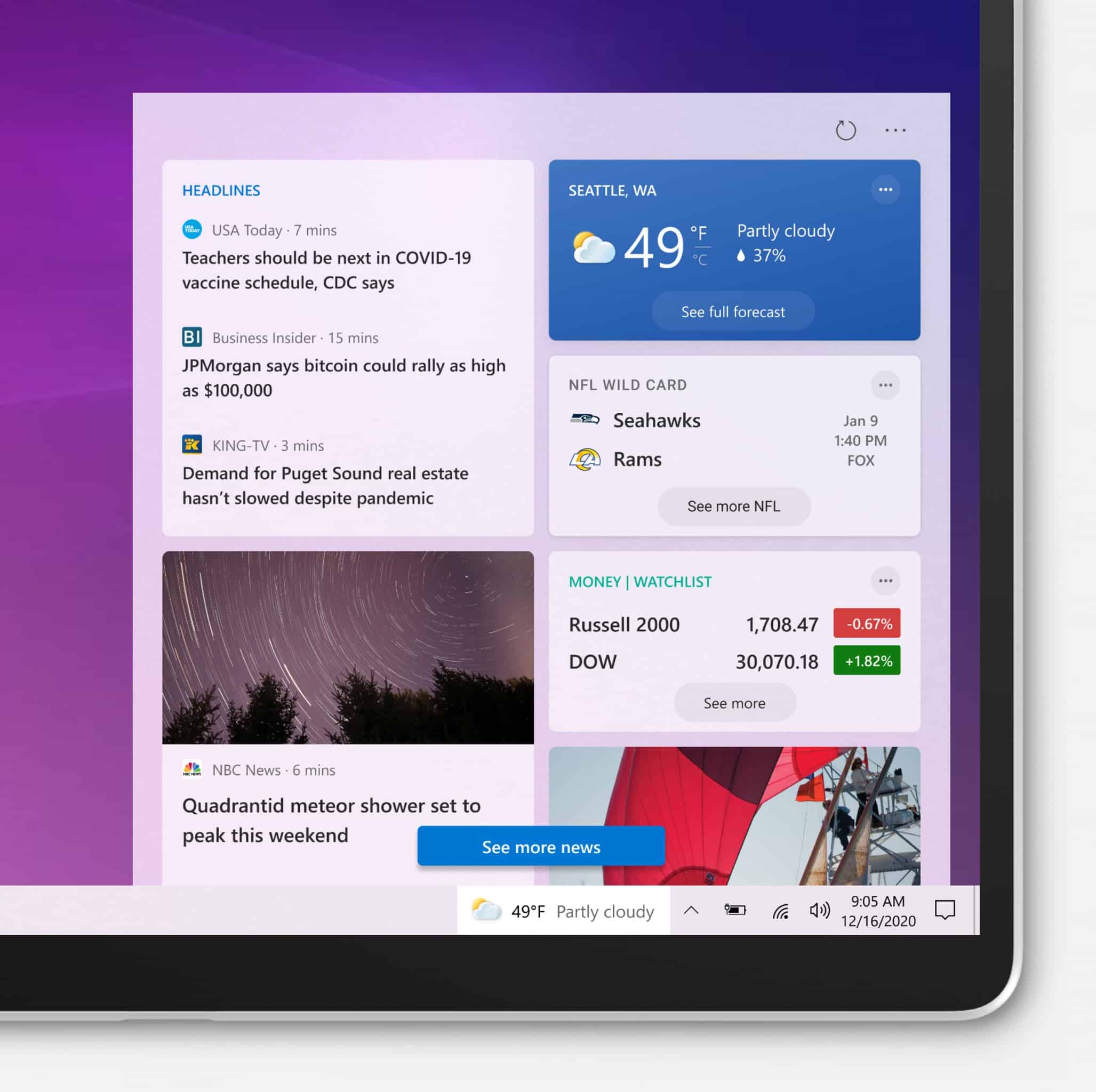 Here is the list of features in the news and interests feature in the taskbar:

It’s worth noting that the items in the news and interests panel are powered by Microsoft News and Weather and when you click on an item it will open in Microsoft Edge.

Also available in today’s new build is modernized Storage Spaces settings. This moves the Storage Spaces feature from the classic control panel to the Settings app. Also added are run commands for the Windows Subsystem for Linux, updates to Windows File Recovery, and transitions between time zones. 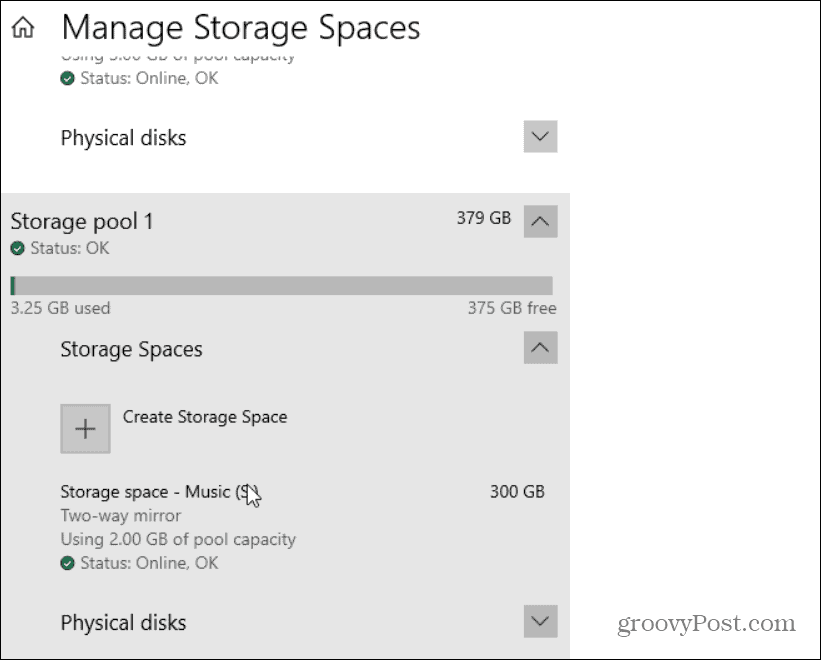 Here is the list of fixes contained in today’s build: