Microsoft today is releasing windows 10 preview build 20270 to Insiders in the Dev Channel. Here’s a look at what’s new.

Microsoft today is releasing Windows 10 preview build 20270 to Insiders in the Dev Channel. This build follows up the previous one, build 20262. There are a few front-facing features in today’s build namely to Cortana. There is, of course, a list of fixes and improvements, too. Here’s a look at what you can expect.

While Cortana has been separated from Windows Search, it continues to receive updates. According to the release:

Enterprise users, who sign into Cortana with their corporate credentials (e.g., AAD) can search for files saved on OneDrive For Business and SharePoint along with files saved locally on their PCs (this setting is at Settings > Search > Searching Windows). Users using Microsoft account (e.g., ending with Outlook.com or Hotmail.com) can use Cortana to find files saved on their PCs. 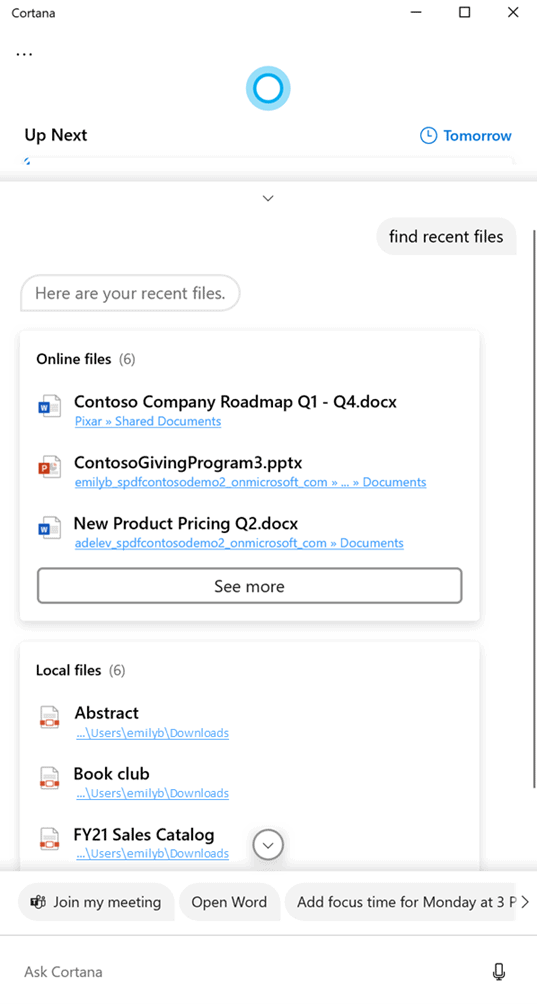 This is the list of changes and improvements in this build:

And this is the list of fixes included in today’s release: