Microsoft today is releasing Windows 10 preview build 20257 to Insiders in the Dev Channel. Here’s a look at what’s new.

Microsoft today is releasing Windows 10 preview build 20257 to Insiders in the Dev Channel. This build follows up last week’s build 20251. Today’s release includes some new features for the Your Phone app. As well as a list of fixes and improvements. Here’s a look at what you can expect.

The Your Phone update is introducing a multi-apps experience. “You can experience the power and convenience of running multiple Android mobile apps side by side on your Windows 10 PC on supported Samsung devices. Apps will launch in separate windows enabling you to interact with multiple apps at the same time even if the Your Phone app is not open.” 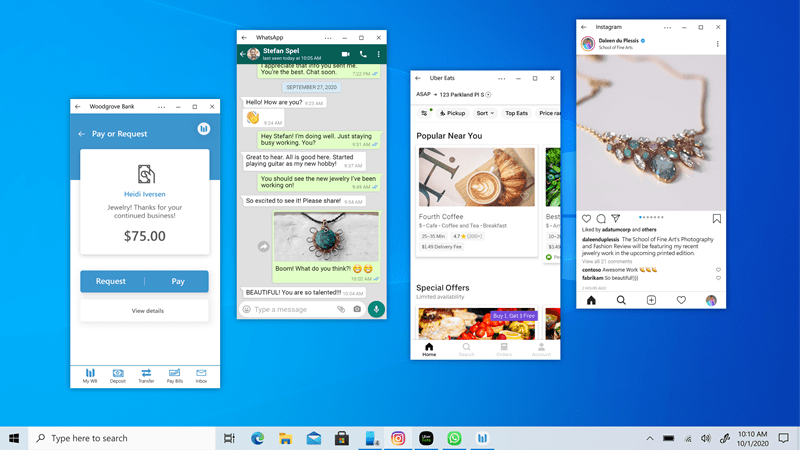 Here are the changes and improvements in this build:

And here is the list of fixes contained in today’s new release: