Microsoft today is releasing build 20241 to Insiders in the Dev Channel. Here’s a look at what’s new in today’s build.

Microsoft today is releasing Windows 10 build 20241 to Insiders in the Dev Channel. This build follows up last week’s build 20236. This build has some changes to the Light and dark theme. As well as a number of improvements and fixes. Here’s what to expect. 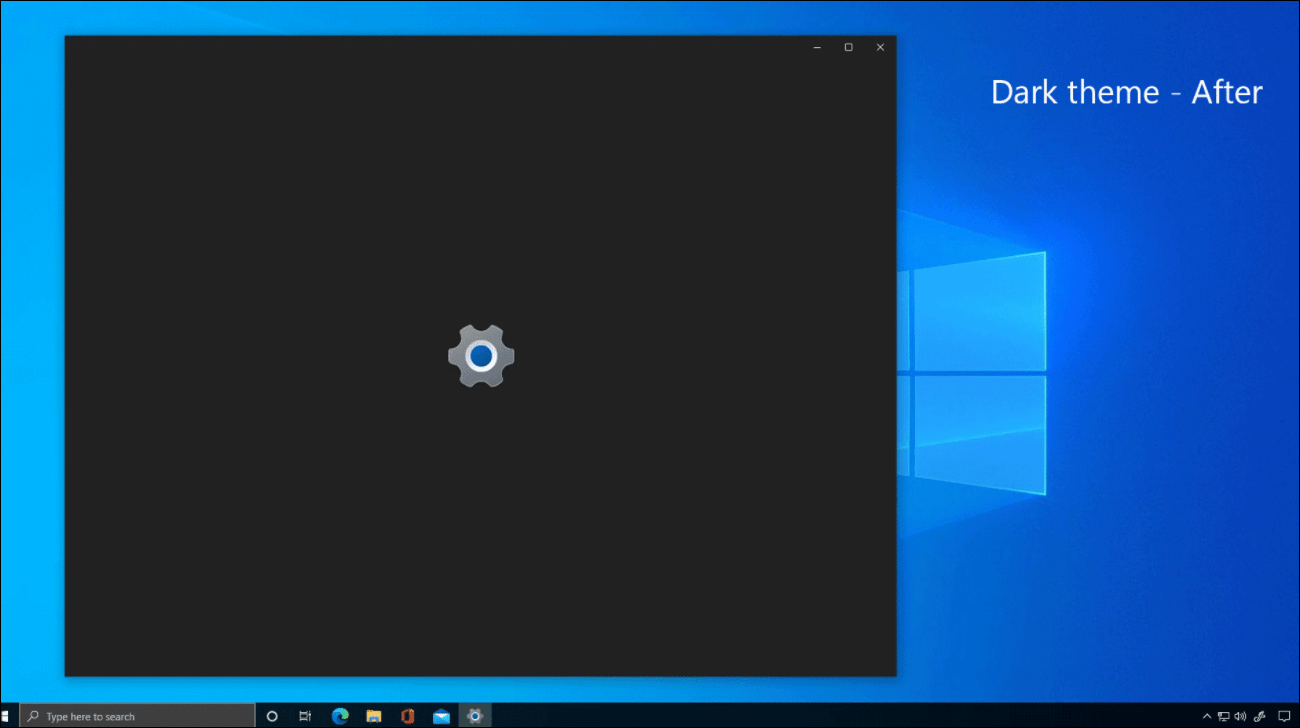 Here are the changes and improvements contained in today’s release:

And here are the fixes contained in today’s build: