Microsoft today is releasing Windows 10 build 20236 to Insiders in the Dev Channel. This build follows up last week’s build 20231. The one key feature of today’s release is that it allows you to change the refresh rate of your display.

Starting with today’s build you can go to Settings > System > Display > Advanced display settings and change the refresh rate of your selected display. 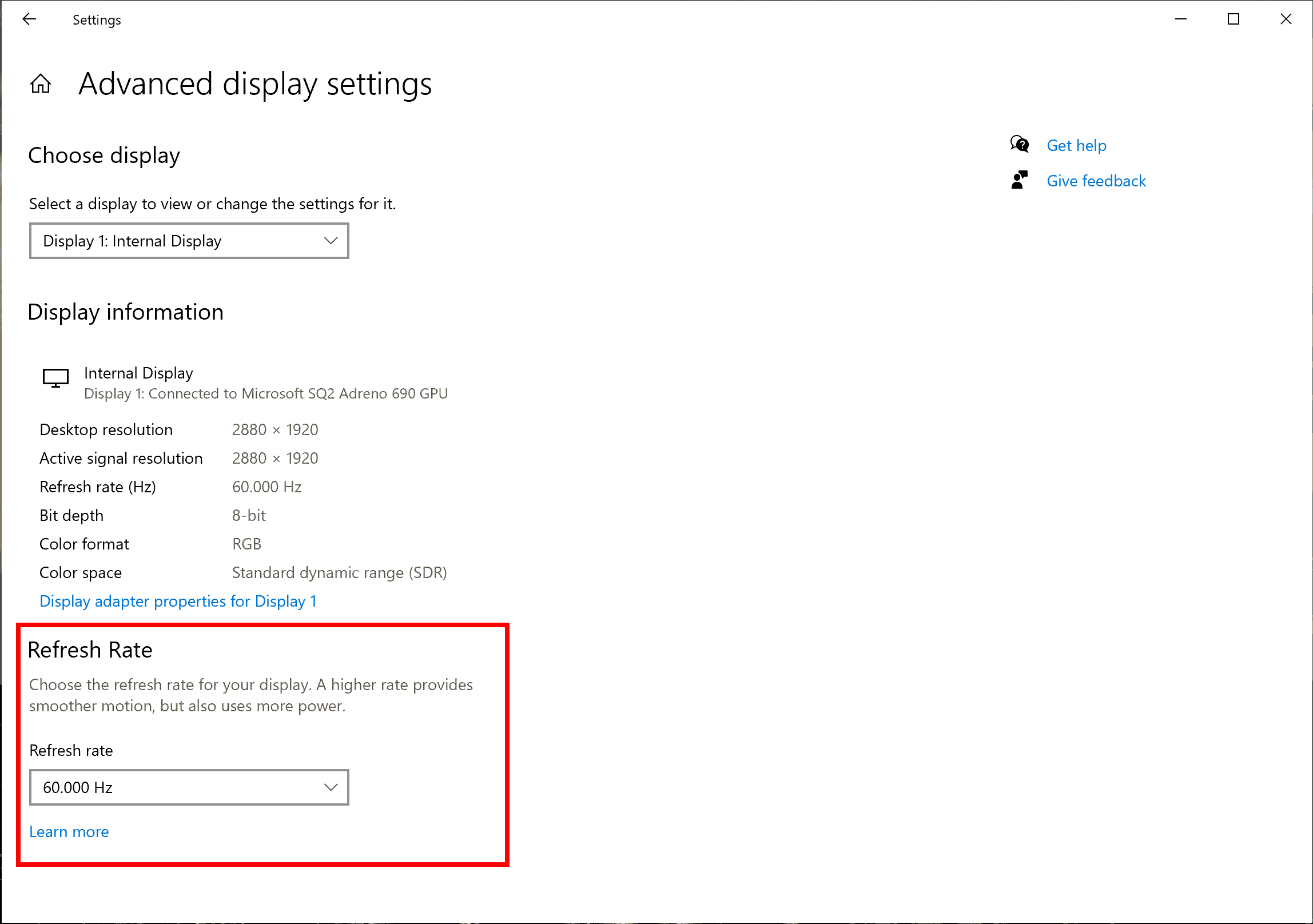 Here is the list of changes and improvements for this new build:

And here is the list of new fixes to expect: