Microsoft today released Windows 10 preview build 20221 to Insiders in the Dev Channel. Today’s release contains a couple of new features as well as a list of changes, improvements, and overall fixes to the OS. Here’s a look at what you can expect.

One of the new features in this latest build is Meet Now in Skype. It lets you connect with anyone in as little as two clicks for free and each call can last up to 24 hours. “Today, we’re excited to share that we are extending this capability in Windows 10 by bringing Meet Now right to the taskbar. You can now easily set up a video call and reach friends and family in an instant by clicking on the Meet Now icon in the notification area (system tray) of the taskbar in Windows 10. No sign ups or downloads needed.” 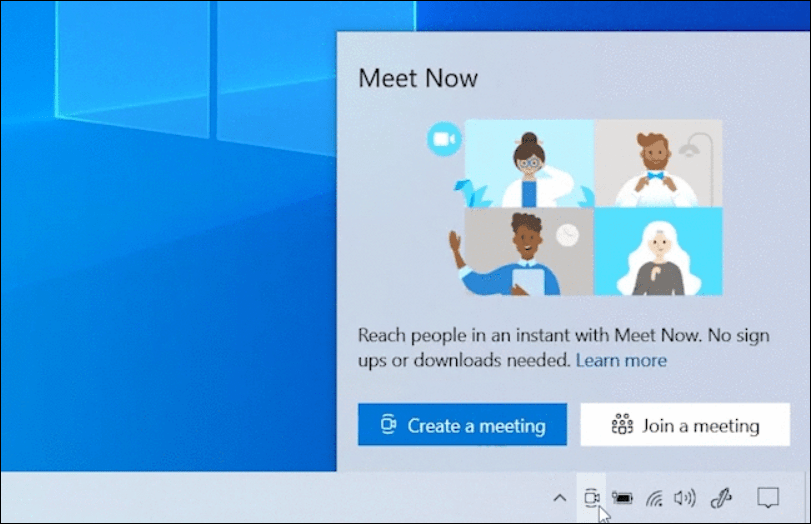 Here is the list of changes and improvements contained in today’s build: