Microsoft today is releasing Windows 10 build 20215 to Insiders in the Dev Channel. Here’s a look at what’s new.

Microsoft today is releasing Windows 10 build 20215 to Insiders in the Dev Channel. This release follows up last week’s build 20211. There isn’t much in the way of new front-facing features in today’s new build. But it does include a list of fixes and improvements. Here’s a look at what you can expect with today’s most recent Insider release.

A new feature included in today’s build is Windows 10 Search supports the dark theme. “For Insiders who have their system theme set to dark, we are introducing dark theme search results for the Windows 10 search experience on the taskbar. This server-side change is rolling out to all Windows Insiders in the Dev Channel. This change will make the transition between Start and search results easier on the eyes now that both support dark theme,” writes Microsoft exec Brandon LeBlanc. 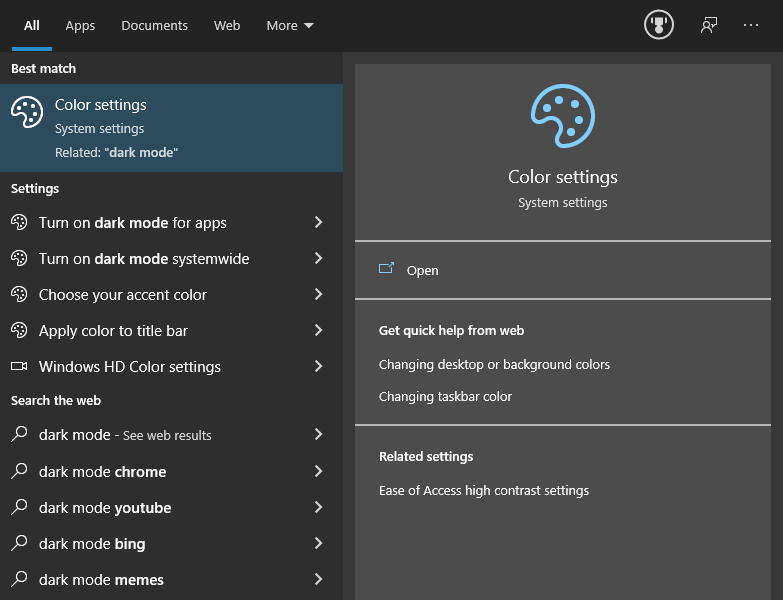 Here is the list of fixes contained in today’s latest release: