Microsoft today is releasing Windows 10 build 20211 to Insiders in the Dev Channel. Here’s a look at what to expect.

Microsoft this week is releasing Windows 10 build 20211 to Insiders in the Dev Channel. This release follows up last week’s build 20206. Today’s build contains few new front-facing features, but it does include a list of fixes. Here’s a look at what you can expect.

A new search box is being added to the default apps page in Settings. “After making some updates to help improve performance, this change to enable searching the lists of file types, protocols, and apps when setting a default is now rolling out to all Insiders in the Dev Channel,” writes Microsoft’s Brandon LeBlanc. 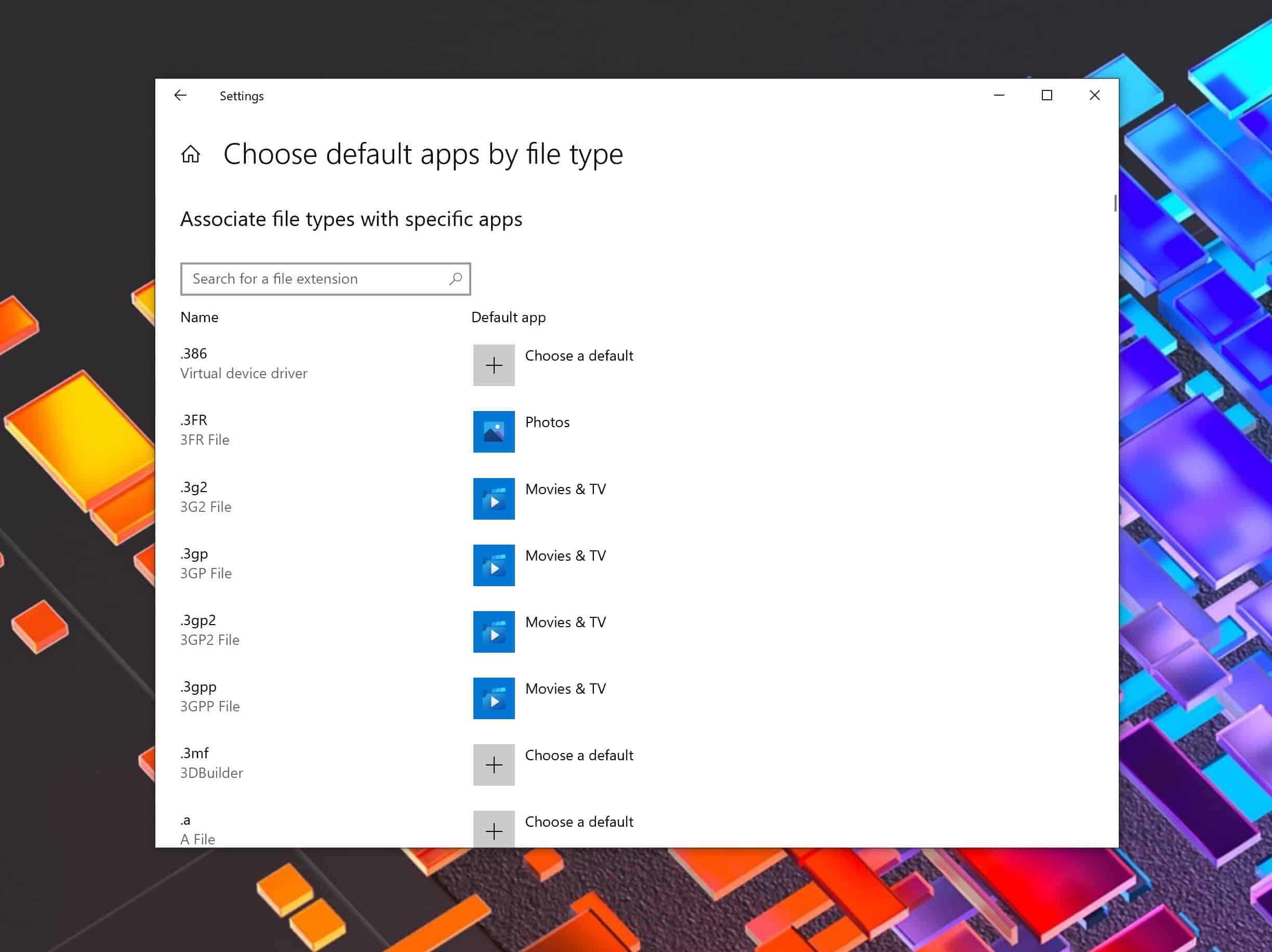 Here’s the list of what’s fixed in today’s build: