Microsoft this week is releasing Windows 10 build 20206 to Insiders in the Dev Channel. Here’s what’s new.

Microsoft this week is releasing Windows 10 build 20206 to Insiders in the Dev Channel. This release follows up last week’s build 20201. This latest release contains a few front-facing features including emoji improvements. Here’s a look at what you can expect.

Emoji Picker improvements are included in this build. It provides a new experience that provides fluent design, support for animated GIFs, and integration with clipboard history. Other improvements include voice typing that replaces Windows Dictation and touch keyboard improvements. 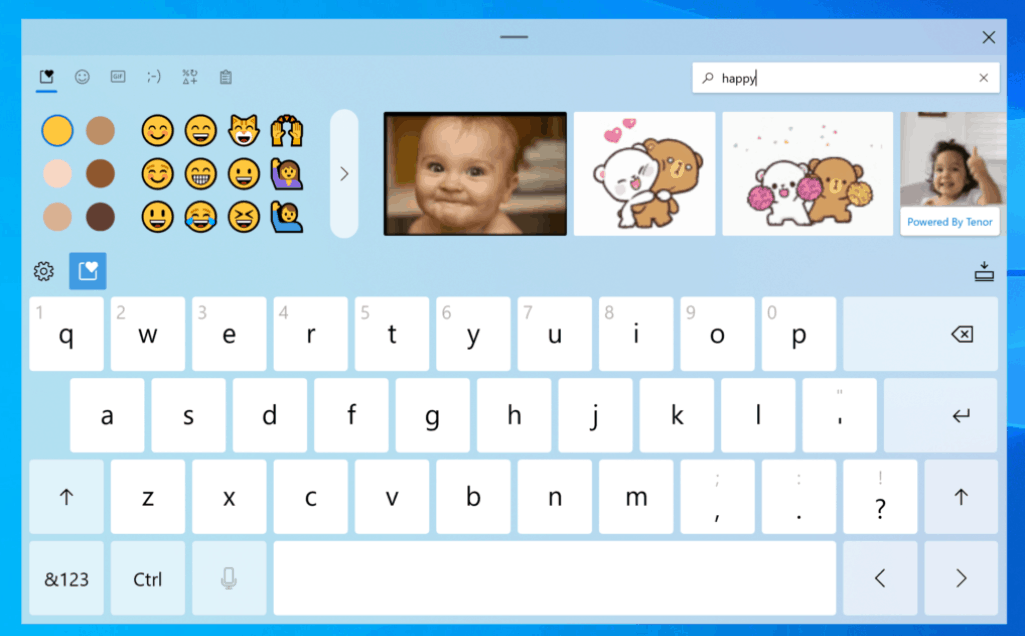 Here is the list of changes and improvements in this latest build:

Here is the list of fixes included in this latest build: