Microsoft today is releasing Windows 10 preview build 20152 to Insiders in the Dev Channel.

Microsoft today is releasing Windows 10 Insider preview build 20152 to the Dev Channel (Formerly known as the Fast ring). Today’s release follows up last week’s build 20150. Similar to other builds of late there are no new front-facing features but there is a list of fixes included with today’s release. Here’s a look at what you can expect. 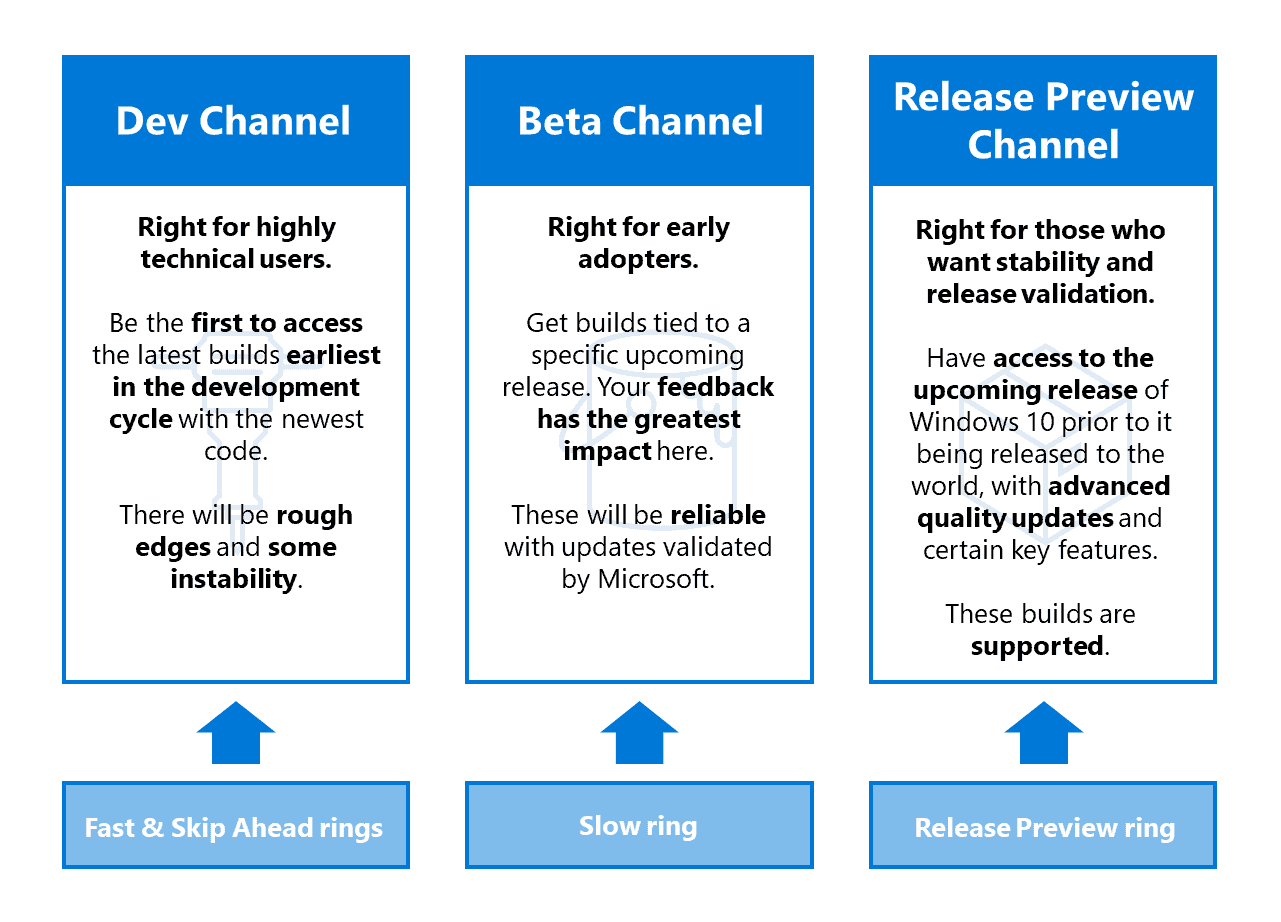