Microsoft today is releasing Windows 10 preview build 19608 to Insiders in the Fast ring. Here’s what to expect.

Microsoft today is releasing Windows 10 preview build 19608 to Insiders in the Fast ring. This release follows up build 19603 which was released last week. This build contains few front-facing features but does introduce changes to the Your Phone app and the default app experience. Here’s a look at what to expect.

The company is adding a search box to the default app experience. According to the announcement, “We’re adding the ability to search the lists of file types, protocols, and apps when setting a default.” 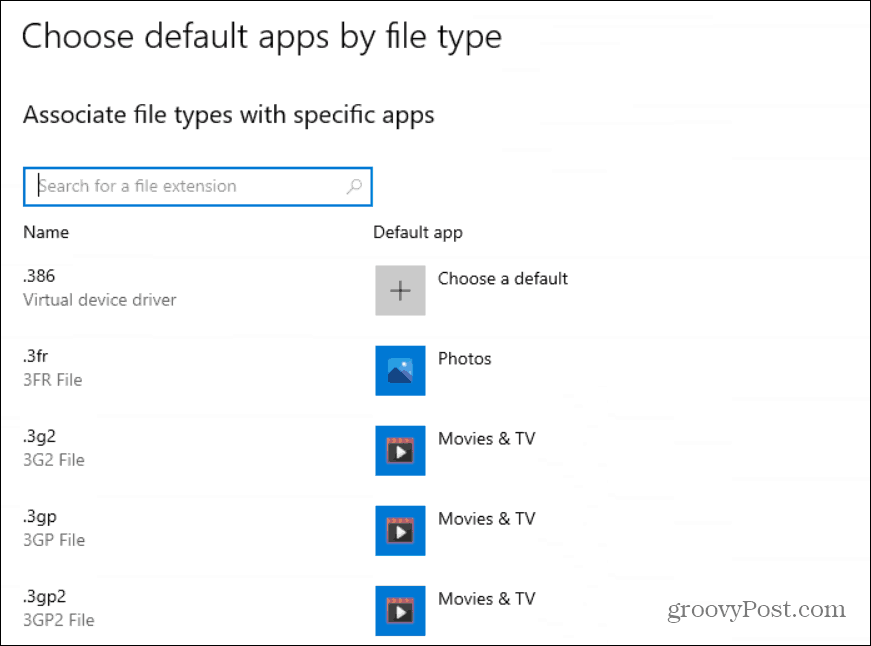 The Your Phone app is getting a new way to seamlessly drag and drop files between your devices. There are also some UI changes that make the overall appearance of Your Phone modern.

In addition, Microsoft is adding a few changes. Including the following:

Keep in mind that Insider builds are meant for coders, IT admins, and Windows enthusiasts who want to test out new features and submit feedback to Microsoft.