Microsoft today is releasing Windows 10 preview build 19603 to Insiders in the Fast ring. Here’s a look at what’s included.

Microsoft this week released Windows 10 preview build 19603 to Insiders in the Fast ring. This release follows build 19592 from a couple of weeks ago. Unlike other builds of late, this one contains a few more front-facing features as well as a healthy list of fixes. Here’s a look at what you can expect.

New in this week’s build is File Explorer integration in Windows Subsystem for Linux (WSL). Now you can open File Explorer and easily access your Linux files from the left-hand navigation pane. 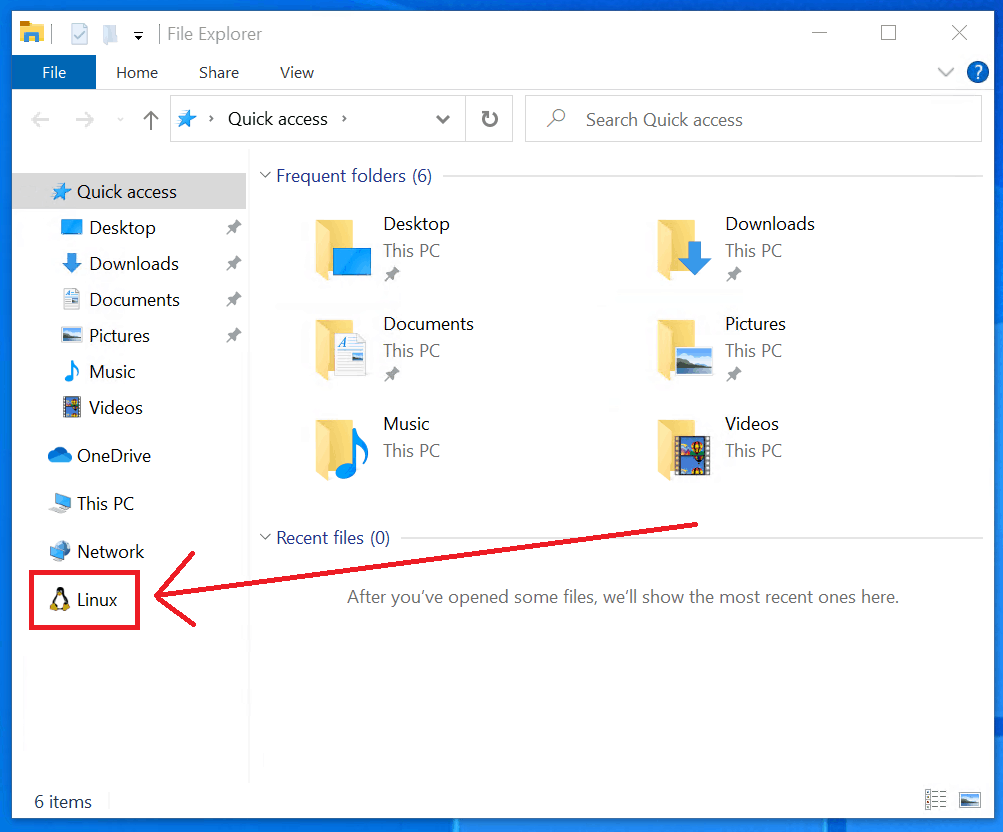 Here’s a look at the general changes and improvements in this release:

And here is the list of fixes contained in this build:

Remember that Insider builds are meant for coders, IT admins, and Windows enthusiasts who want to test out new features and submit feedback to Microsoft.