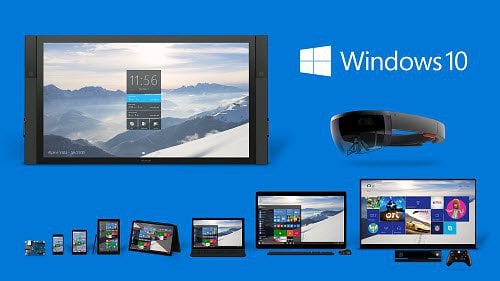 Yesterday we showed you the new Windows 10 build 10158, and just on the heels of that release, Microsoft surprised us today by releasing another one. 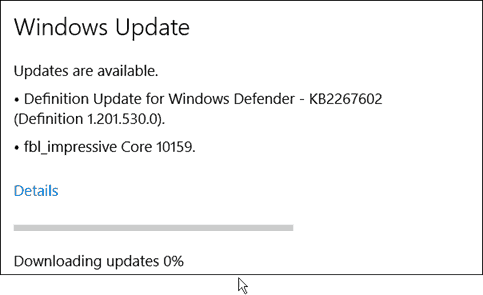 Basically the reason for the back-to-back release is because build 10159 is simply ready to go, and rather than wait, the company decided to go ahead and release it.

According to Gabe Aul in his Blogging Windows post: “We could have held off on it and picked a later build to give you some time with 10158 but we thought that you’d want to see that one change… Let us know if we chose correctly, or if Fast suddenly got *too* fast with 2 builds in 2 days.”

Gabe also says that this build includes over 300 new fixes.

We’ll be publishing the build later this afternoon and it should be available everywhere by end of day. If you’re actively downloading 10158 when 10159 is published, you may get an error 0x80246017. If that happens, just reboot your PC, go back to Settings and check again and you should see 10159 offered to you.

After I get this downloaded, we’ll have some more information for you!

Update: If you’re download is hanging at 0% try a restart or a full reboot. After four restarts, I did a complete shutdown and reboot, and then the download took.