Microsoft today is rolling out Windows 10 20H1 preview build 18970 to Insiders in the Fast ring. This build follows up last week’s build 18965 which includes a new app restart settings and other system improvements. Today’s latest release brings a new tablet experience for 2-in-1 PCs as well as a new cloud-based recovery option. Here is a look at what to expect in this latest Insider build.

Microsoft is starting to roll out a new tablet experience for convertible PCs to a portion of Insiders. It allows you to enter the tablet posture and stay in the familiar desktop you’re used to. It also includes the following improvements. 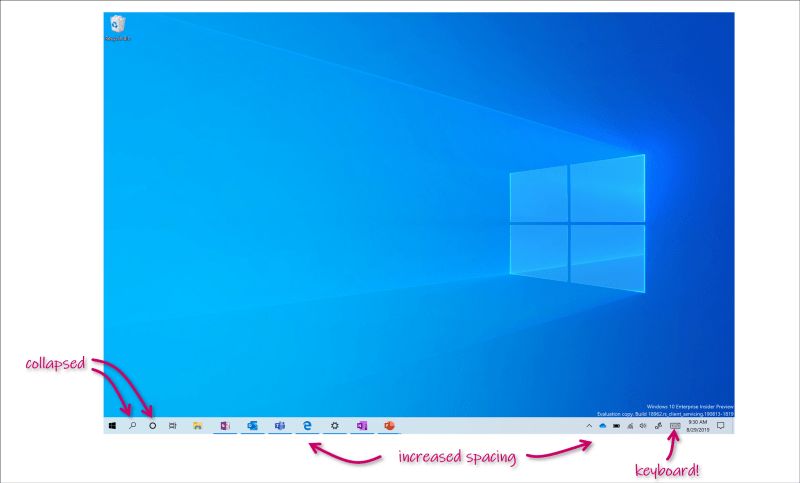 There is a new cloud-based recovery option with the Reset This PC feature. Instead of only doing a local reinstall from existing Windows files, this provides a way to download Windows 10 from Redmond servers. Microsoft notes that the recovery option will “remove apps you have installed. And if the “Remove everything” option is selected, all of your data will be deleted. 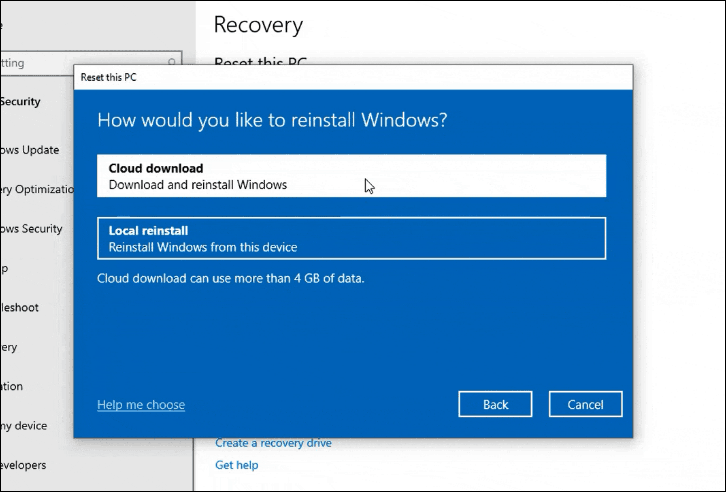 In addition to the changes listed above, here is the list of other fixes and improvements included in today’s build:

Important: Remember that Windows 10 20H1 is an Insider build that will include the feature the updates we don’t expect to see in the Spring of 2020. Microsoft has announced that 19H2 is basically a service pack with few new features and is expected to roll out in September.

With Insider builds you can expect a lot of bugs and other issues for both users and developers. Make sure to read Microsoft’s full release notes for all changes, known issues, and workarounds.