Today Microsoft has released the next version of its 20H1 Insider version to the Fast ring in the form of Build 18922. Here is a look at the new features and changes you can expect.

Microsoft today released Windows 10 20H1 preview build 18922 to Insiders in the Fast ring. This latest version comes on the heels of last week’s build 18917 which included WSL 2. Today’s new build includes improvements to language settings, Feedback Hub, and other system changes and updates. Here is a look at what you can expect.

Improvements to Language Settings includes a new overview section that lets you view your settings at a glance. The team has also reorganized the language features install page with added tooltips and descriptions. 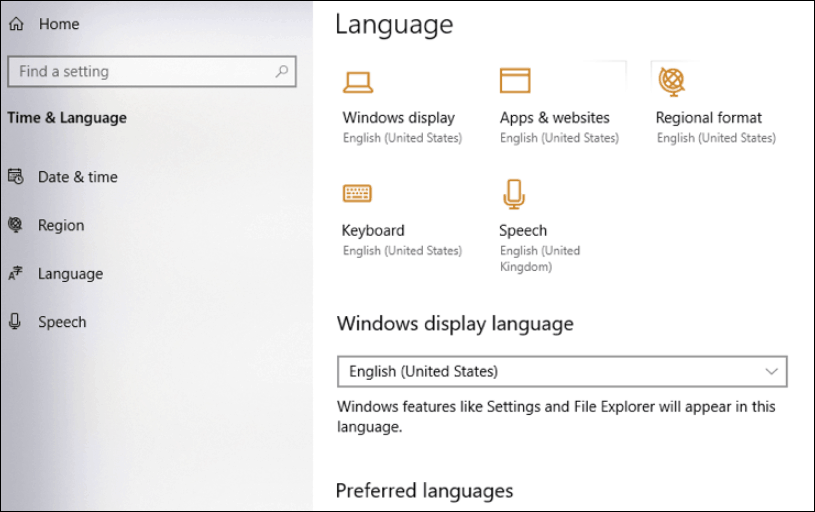 The Feedback Hub is also getting a new “Find Similar Feedback” section. This allows you to find out if there is similar feedback to your own while submitting it. You can also link your feedback to that existing feedback from other users. 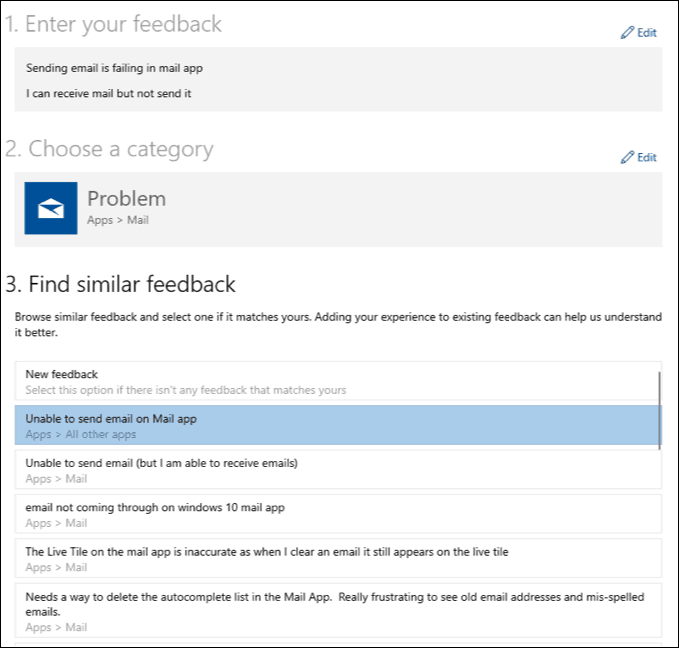 In addition to the changes above here is the list of other general changes and improvements to this build:

Remember, 20H1 is the Insider build that is the feature update expected for Spring of 2020. We’re still waiting for Microsoft to release 19H2 which is the next feature update for this coming Fall. So, you can expect a lot of bugs and issues for both users and developers. Make sure to read Microsoft’s full blog post for all changes, known issues, and workarounds.