Microsoft today released the next build for Windows 10 20H1 for Insiders in the Fast ring. This one includes the long-awaited new version of Windows Subsystem for Linux WSL 2.

Today Microsoft is releasing Windows 10 20H1 preview build 18917 to Insiders in the Fast ring. This new version has more new features than last week’s build 18912 which contained mainly system improvements. Today’s build includes download throttling for the Delivery Optimization feature and Windows Subsystem for Linux 2 (WSL 2). Here is a look at what you can expect

Download throttling. With the Delivery Optimization feature in Windows 10 you can set upload and download limits for Windows 10 updates. But Microsoft is improving the feature: “We’ve heard from our users with very low connection speeds that setting download throttling as a percentage of available bandwidth isn’t providing enough relief in reducing the impact on their network,” notes Microsoft. This version will provide more control over download throttling with absolute bandwidth values­. 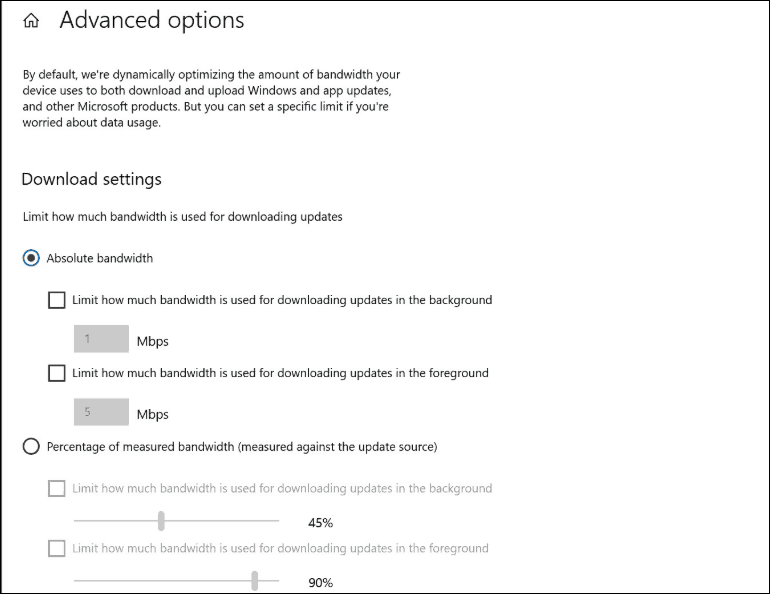 The first version of WSL was shipped with the Windows 10 Anniversary Update. The new version is a major update and includes “Windows Terminal” which was announced at Build 2019. The blog post explains, “WSL 2 is a new version of the architecture that powers the Windows Subsystem for Linux to run ELF64 Linux binaries on Windows.” You can find out more about WSL 2 from Microsoft’s page. 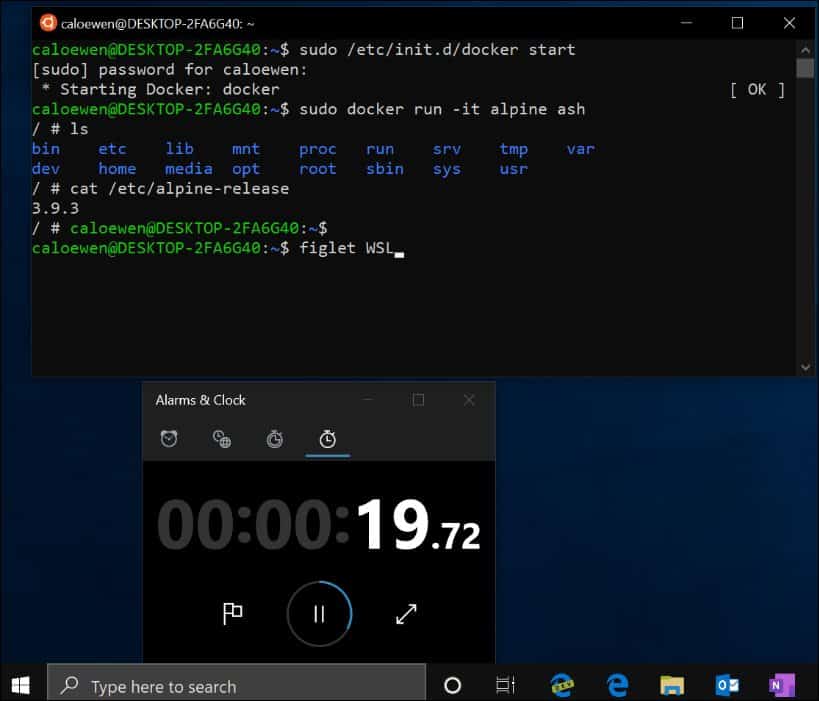 Remember, 20H1 is the Insider build that is the feature update expected for Spring of 2020. So, you can expect a lot of bugs and issues for both users and developers. Make sure to read Microsoft’s full blog post for all changes, known issues, and workarounds.