Microsoft released Windows 10 20H1 preview build 18932 for Insiders in the Fast ring. This new build includes several new features. Here is a look at what you can expect.

Microsoft today released Windows 10 20H1 preview build 18932 to Insiders in the Fast ring. This latest version follows up build 18922 which didn’t have too many new features. This version, the other hand, has a lot going on including improvements to Eye Control and other Accessibility features, notification settings, and Your Phone app improvements. Here is a look at what you can expect with this new 20H1 build.

Eye Control and Accessibility. Eye Control features more improvements to mouse options including drag and drop, Switch support for input devices, and Eye Control settings. There are also improvements to Narrator which will automatically start reading webpages and emails. Also, the Magnifier UI works with the Windows 10 Dark Theme. 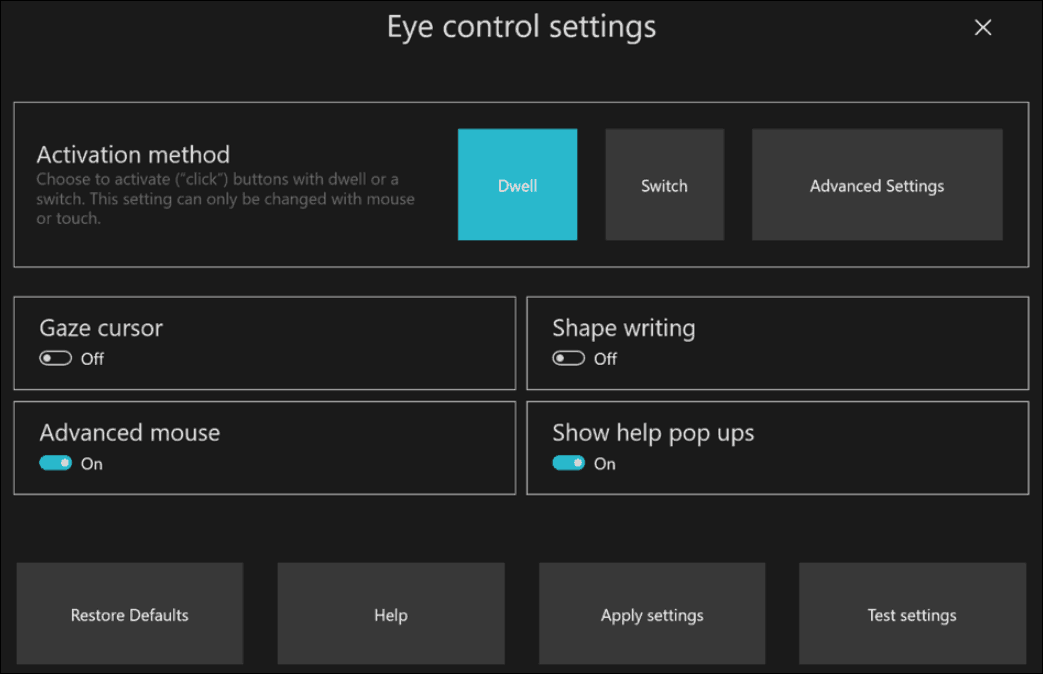 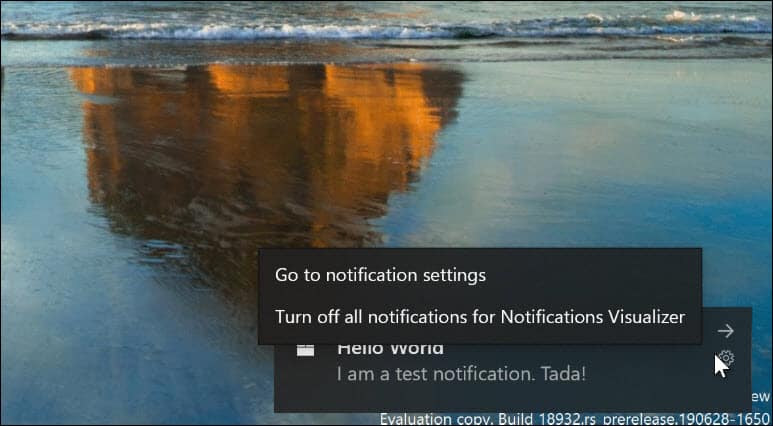 Your Phone app. New features to the Your Phone app are included in this build. They include additional features for “Phone screen”, touch functionality, and notification integration with the Phone screen. This will allow the ability to interact with notifications from your Android phone directly on your PC. 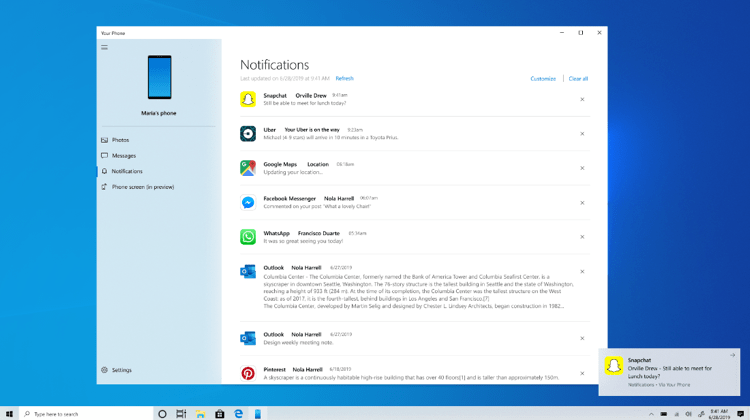 In addition to the new features above, here is the list of other changes and improvements included in this build:

Remember, 20H1 is the Insider build that is the feature update expected for Spring of 2020. Microsoft this week announced that 19H2 will basically be a service pack and is coming this September. So, you can expect a lot of bugs and issues for both users and developers. Make sure to read Microsoft’s full blog post for all changes, known issues, and workarounds.