Microsoft today released Windows 10 20H1 Insider preview build 18885 to Insiders in the Fast ring. It includes improvements to the Your Phone app, Dictation, and more.

The Windows 10 May 2019 Update (version 1903) isn’t set to release to the public for a couple of weeks. But that isn’t stopping the Insider program from continuing. Microsoft today released Windows 10 20H1 preview Build 18885 to Insiders in the Fast ring. This latest released includes improvements to the Your Phone app, including support for notifications. As well as language support, a new version of Feedback hub, and other general changes. 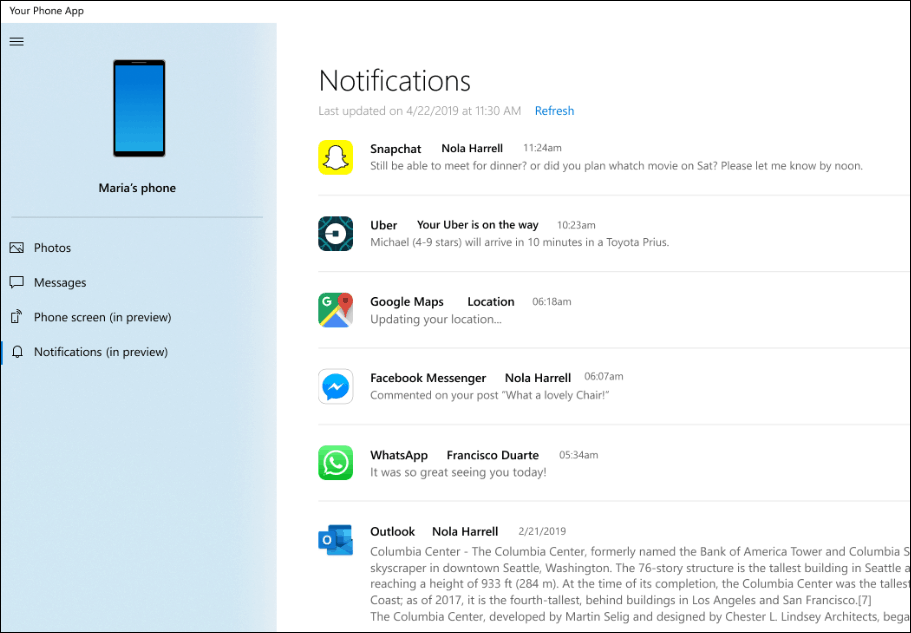 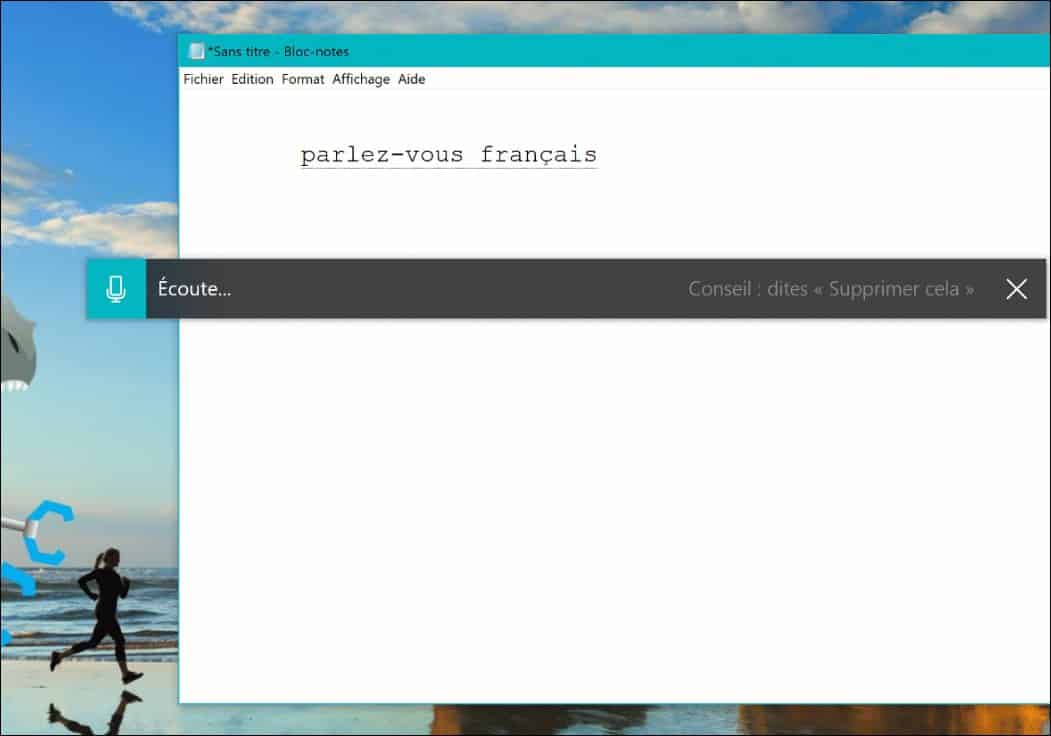 In addition to the new features listed above, here is the list of other general changes and fixes included with this build:

Keep in mind that this is a preview build and in very early stages of development. You can expect several bugs and issues for users and developers alike. Make sure to read Microsoft’s full announcement for all changes, known issues, and workarounds.