Microsoft today released build 18875 to Insiders in the Fast and Skip Ahead rings. With May 2019 Update finishing up, it’s time to focus on the next feature update expected this fall.

As we mentioned last week, Microsoft is finalizing Windows 10 1903 aka “May 2019 Update” and any 19H1 Insider builds are getting cumulative and incremental updates. So, now it’s time to start focusing on the next Insider builds of the next feature update. Today Microsoft released Windows 10 20H1 preview build 18875 to Insiders in the Fast and Skip Ahead rings. 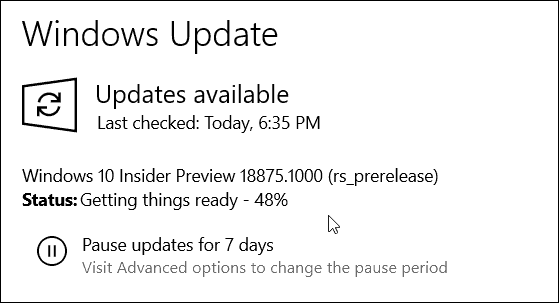 Because this 20H1 is in the early phase right now, there aren’t many new features, yet. However, there are improvements to Input Method Editor (IME) with simplified Japanese and Chinese support. Microsoft says: “Today the IME – now more secure, more stable, with improved game compatibility, and more – is once again available for all Insiders starting with this build.” 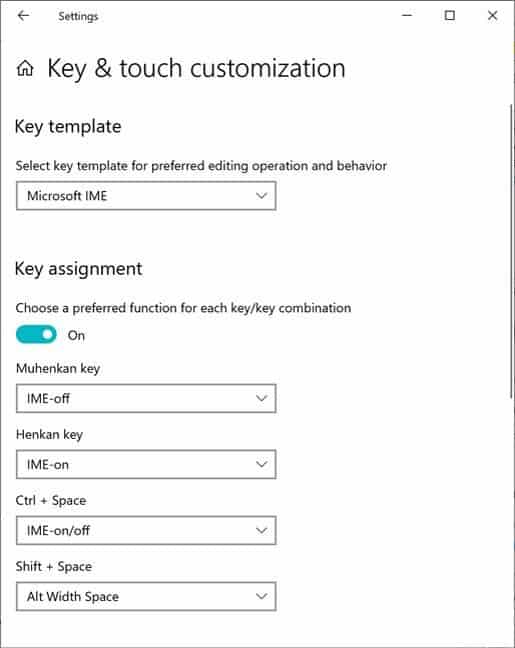 In addition to the new input methods, here is a look at the other changes and fixes included with this build:

Remember this is a preview build in early development so you can expect several bugs and issues for users and developers alike. Make sure to read Microsoft’s full announcement for all changes, known issues, and workarounds.