Microsoft continues to move forward with new features for upcoming Windows 10 feature update with a new build of 19H1 for Skip Ahead.

Microsoft has been busy releasing updates for Windows this week and today released Windows 10 19H1 build 18237 for Insiders in the Skip Ahead branch. This build includes some new features as well as a lengthy list of changes and improvements for the upcoming feature update (1903). Here is a look at what we can expect from Windows 10 in the near future.

One of the main new features you’ll see in this build is the acrylic Fluent Design is being added to the sign-in screen. “The translucent texture of this transient surface helps you focus on the sign-in task by moving the actionable controls,” note Microsoft’s Dona Sarkar and Brandon LeBlanc. This build is also getting features that have already been introduced to Redstone 5 including the ability to send and receive SMS messages between your Android and PC  with the Your Phone app. 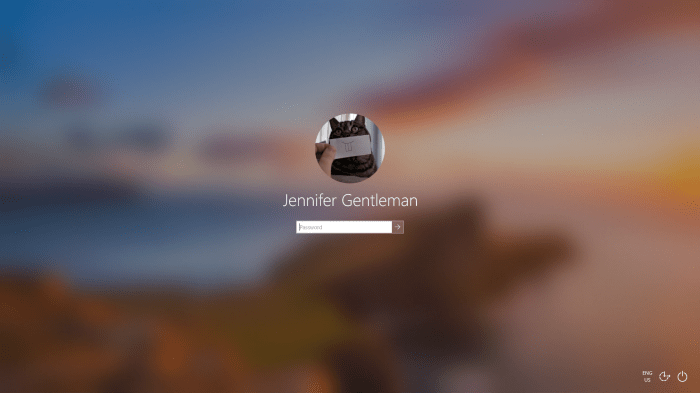 In addition to the features listed above, here is the list of other new fixes, changes, and improvements that you can expect:

Since this is an early release, there are several known issues for users and developers. Make sure to read the full blog post for all the details, release notes, and workarounds. If you’re an Insider and running the 19H1 Skip Ahead builds, leave a comment and let us know how things are going for you.