Microsoft today released an update to the Windows 10 Mobile Preview Build 14342 that fixes to battery life on the Lumia 930, 929, and some other phones.

While the future of Windows Phone for consumers has seen better days, the company continues to update Windows 10 Mobile. Today the company released another incremental update to the current preview and brings it to Build 14342.1004. 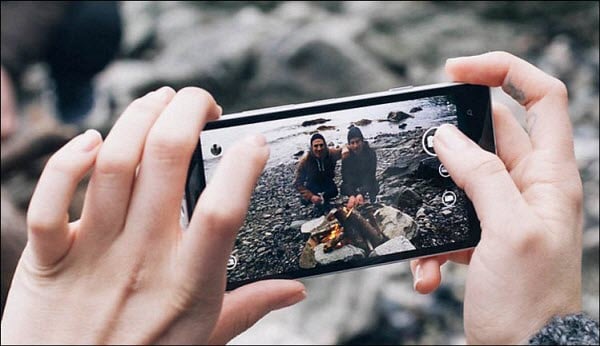 According to Gabe Aul, this update adds some fixes to battery life issues for the Lumia 930, 929, and some other phones. Gabe noted the following on the Windows Experience Blog:

UPDATE 5/25: We are releasing Build 14342.1004 today for Windows Insiders in the Fast ring. This build is exactly the same but with some additional fixes including a fix for the battery life issues we were seeing on some devices such as the Lumia 930, 929 and others which was also causing these devices to get hot.

This comes on the heels of last week’s Windows 10 Mobile Preview update, Build 14342.1003. It fixed some issue and added some new features like swipe navigation for Microsoft Edge, apps for websites, improvements to the Feedback Hub.

As for the future for Windows Phone for consumers, it appears Microsoft is going to focus on business customers moving forward. The company is cutting 1,850 jobs and paying a restructuring charge of $950 million.

If you’re a Windows Insider in the Fast ring, let us know how your phone is working after installing this update. Were you experiencing problems with the battery getting too hot?