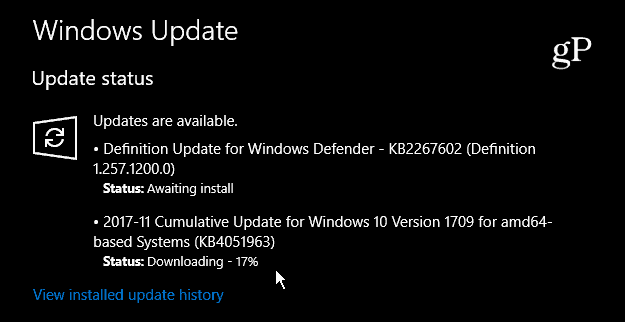 The update doesn’t include any new features but does include several bug fixes and improvements. Here is a list of what is improved in this update:

You should get the update automatically, but if you want to stay on top of things head to Settings > Update & security > Windows Update. After you the updates are downloaded, a restart is required to finish the update process. Or, you can download the standalone package and manually install it.

After the update hit the Windows key and type: winver and you will see your build number has been bumped up to 16299.98. 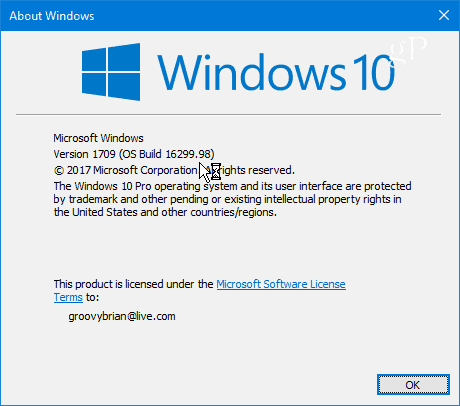 After installing the today’s update let us know how your PC is running. If you’re having any problems, check out our Windows 10 Forums for additional troubleshooting advice.