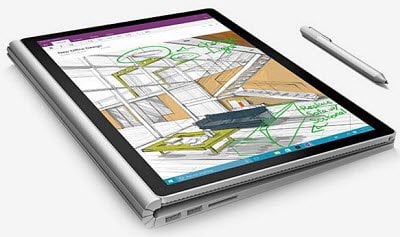 if you’re the owner of a Microsoft Surface Book, you may have experienced issues with display drivers. The update released today should help.

Since the launch of Microsoft’s new flagship Windows devices in October, the Surface Pro 4 and Surface Book both have been experiencing some early adopter issues, specifically relating to the stability of display drivers. It’s not just limited to Microsoft’s brand of computers, but any device that might be using Intel’s new Skylake chips launched in August 2015.

According to a reply by John1F Microsoft Forum moderator on the Microsoft Surface Pro 4 forum:

Note   When Surface updates are provided via the Windows Update service, they are delivered in stages to Surface customers. As a result, not every Surface will receive the update at the same time, but the update will be delivered to all devices. If you have not received the update then please manually check Windows Update later. 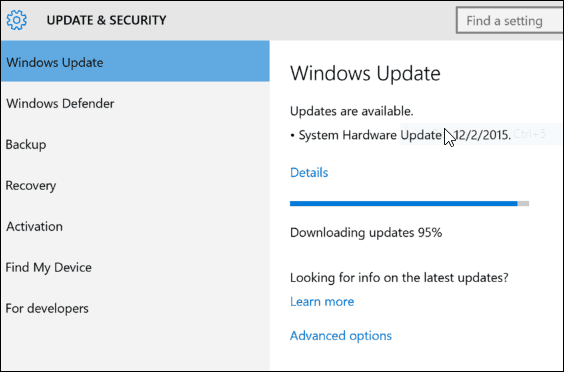 If customers experience problems downloading the update, they can download the driver manually here Microsoft launched its first Surface device in 2012, a two in one form factor the company has revised yearly ever since. The product has seen success with the launch of the Surface Pro 3 in June of 2014 which featured a larger display, 12 inches and a marketing slogan as the Tablet that can replace your laptop. The product has since influenced competitors to embrace some of the unique qualities such as the larger screen iPad Pro with Apple Pencil and addon accessories such as a keyboard.