Microsoft today is releasing a new Windows 11 build to Insiders in the Dev Channel. The main change is to the Start menu and a lot is new under-the-hood.

Microsoft today is rolling out build 22000.65 or KB5004745 to Insiders in the Dev Channel. This build follows up the first one that is Build 22000.51 which kicked off the Insider builds of the Windows 11 Insider program.

The main change to note here are the Start menu has a search field at the top. Here is a look at the old Start menu without the Search field: 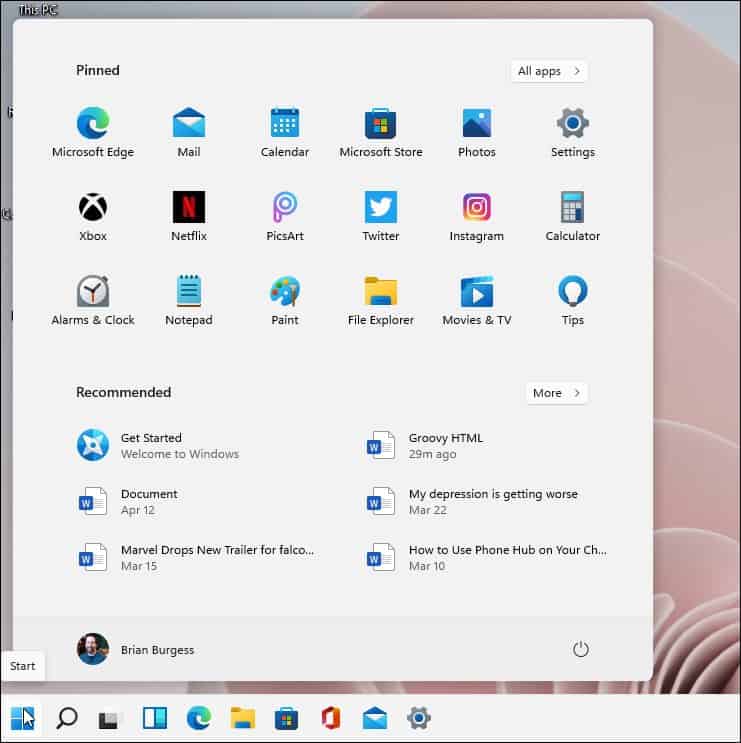 And here is what the new Start menu looks like: 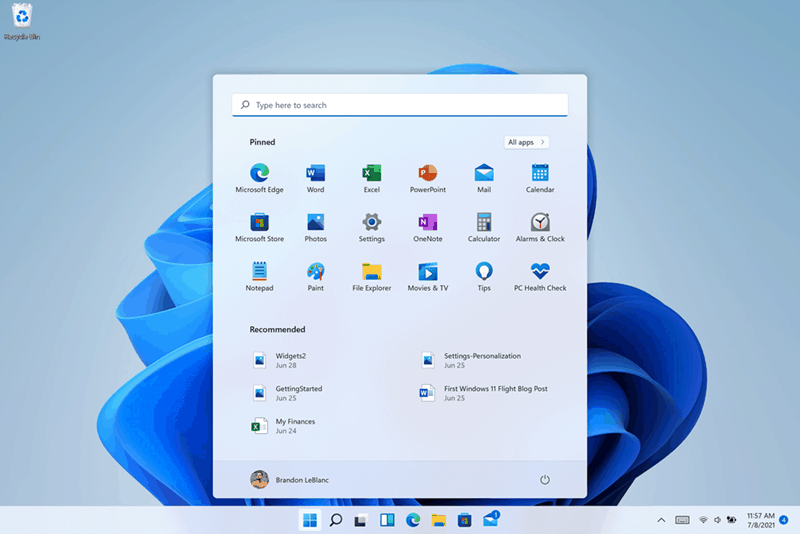 Notice the new Search field at the top of the Windows 11 Start Menu.

Also, notable features include the taskbar now displays across multiple monitors, right-click once again to get the Refresh option and Snap Layouts supports three apps on top of each other in portrait mode.

In addition to the new features above, Windows 11 received the following changes and improvements:

And the new OS is getting the following fixes:

Keep in mind that Windows 11 is still in “beta” stage and is the reason it’s only being offered through the Insider program. When it is official and ready, it will start rolling out in stages. We think it will come preinstalled on new machines and available to so-called “seekers.”