After months of beta testing Microsoft today is releasing its new Microsoft Edge browser for Windows, macOS, and mobile. You can download it now!

Microsoft today is releasing its new Chromium-based Edge browser. It’s available for Windows 10, Windows 8.1, Windows 7, and macOS users. It has been available for beta testing for several months already, and the company is officially rolling out the finalized version today.

The new version replaces the proprietary Edge browser that originally came with Windows 10. That version did not gain much traction among the Windows 10 community even though the company made the old version available on iOS and Android.

The New Microsoft Edge for Windows and Mac

The new Microsoft Edge is built on top of the Open Source Chromium project, and it works a lot like Google Chrome. However, Microsoft has put its own twist on the browser. But if you’re a Google Chrome user, you’ll have no problem diving right in.

The new Edge is cross-platform. It’s available for Windows 7, 8, and 10, and macOS. There are also mobile versions available for both iOS and Android. And Microsoft is also making a version available to Linux users later this year.

The new browser includes features like built-in tracking protection for extra privacy, a new design layout, and even support for Chrome extensions. So, your favorite extensions with Google Chrome will now work with the new Edge. It will also have a new “Collections” feature, which lets you accumulate content and images from the web for later viewing. It also has a new tab page design so you can choose the content you want to see. 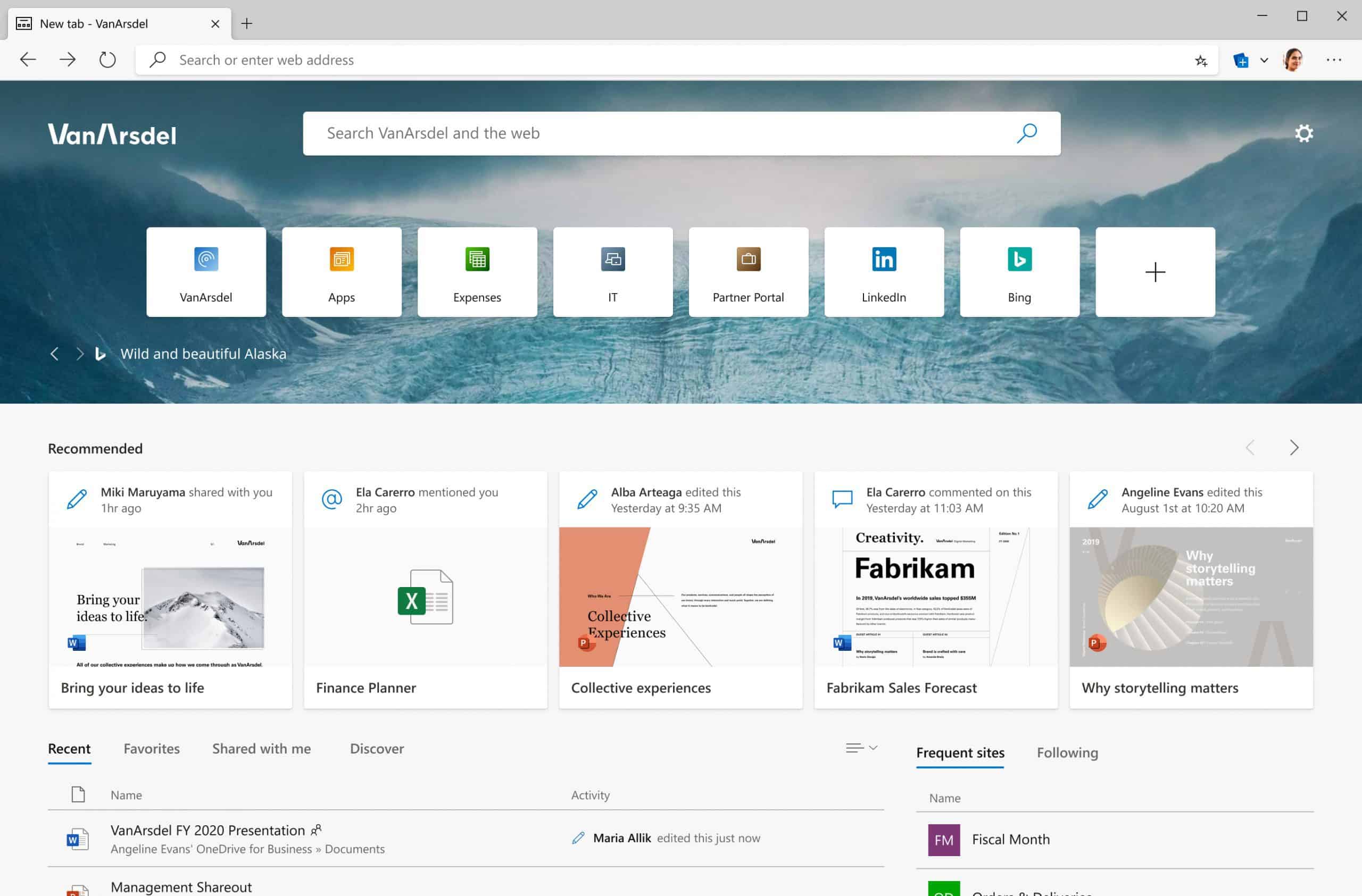 Microsoft is committing to keeping this version of the browser privacy-focused, clean and light, and easy to use. And this time, the browser isn’t just tied to Windows and is truly cross-platform.

The company is rolling it out via Windows Update to Windows 10 users over the coming weeks and months. And it will replace the legacy version currently on your Windows 10 PC. But if you are on a supported OS, you can download the new Edge now.