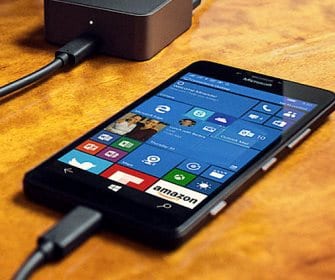 Microsoft has decided to pull Windows 10 Mobile update 10586.29 from its servers while it investigates the issues and comes up with a way to fix them.

Microsoft rolled out Windows 10 Mobile 10586.29 earlier this month, but it appears that owners of the new Microsoft flagship phones, Lumia 950 and 950 XL are having some major problems with it.

Microsoft has decided to pull the update from its servers while it investigates the issues and comes up with a way to fix them. 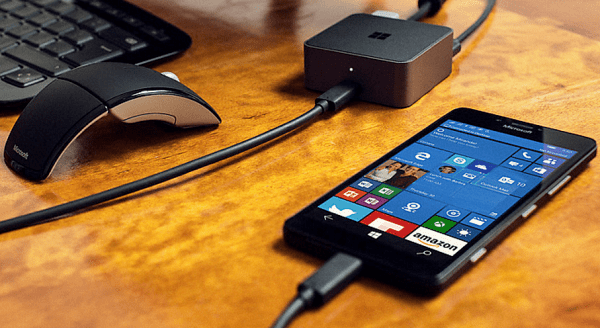 We are aware of issues related to the recently published Windows 10 Mobile update, including: update not being offered, update appearing to get stuck at 0%, and pesky low storage notifications. The team is working on fixes and improvements to the upgrade experience in the short term and with future releases. In the meantime, we have unpublished the 10586.29 update for Windows 10 Mobile from our public update servers while we work through these reports.

For those of you who still see the low storage notification: while bothersome you can safely ignore this message.

For those of you who still have pending updates (OS or apps): make sure to plug your phone into a charger and leave untouched while it works through those items.

Some of the problems Lumia users are experiencing include seeing low storage notifications, the update getting stuck at 0%, or the update not being offered at all.

It’s also worth mentioning that Microsoft says that if you’ve already installed the update you shouldn’t be affected, and you will be eligible to receive cumulative updates in the future.

Are you a Windows Phone user and experiencing any problems with this latest update? Leave a comment below and let us know.