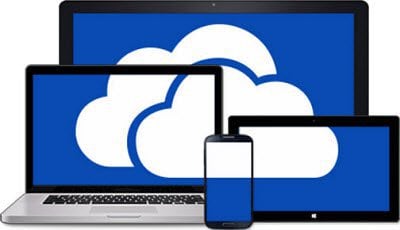 Microsoft is increasing the storage space of OneDrive (formerly SkyDrive) from 7 GB to 15 GB for free users, Office 365 subscribers to get a full Terabyte

Microsoft announced on Monday that it’s increasing the storage space of OneDrive (formerly SkyDrive), from 7 GB to 15 GB for free. And that’s not all. The company also announced that all Office 365 subscribers will receive a whopping 1 TB of OneDrive storage, and is slashing storage costs across the board. 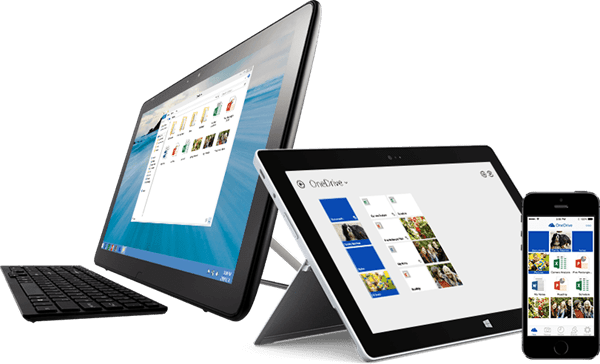 Note: Microsoft had to rename SkyDrive to OneDrive due to a trademark dispute with British Sky Broadcasting.

More OneDrive storage space is being added because of the increase of users collaborating online and saving documents in the cloud. As well as the fact that high-end modern phones take such quality high resolution photos and videos. Here’s the quote from the Microsoft announcement:

It’s also clear that you want more than just the ability to store your stuff in the cloud. You want to be able to share it, to collaborate on it, and so much more. The landscape is changing to the point that we believe it’s no longer enough to provide only cloud storage — that’s table stakes. We want to provide a complete experience that brings in the power of Office and lets you do more with everything you put in your OneDrive — whether it’s sharing your favorite photos with the people you care about in one simple click or working together in real time on an important project.

The increased free OneDrive storage space is straight-forward. Anyone who has a Microsoft account goes from 7 GB to 15 GB. If you’re not sure if you have a Microsoft account or not, chances are pretty good that you do. All you need is an email account on Outlook.com or a Live account e.g. user@outlook.com or user@live.com, or even if you had an old school @hotmail account, you were transferred to the new Outlook.com system.

If you’re a Office 365 subscriber – no matter which version i.e., Home, Personal, University … you will receive 1 TB of OneDrive storage. Office 365 Home subscribers get 1 TB for each person under the plan, and business customers will get 1 TB of cloud storage per person too.

This makes being an Office 365 subscriber even more enticing. Remember that an Office 365 Home subscription ($9.99/month or $99/year) allows you to install Word, PowerPoint, Excel, OneNote, Outlook, Access, and Publisher on up to five PCs or Macs in addition to five Windows tablets or iPads.

Or maybe you just need the Personal version ($6.99/month or $69.99/year) which lets you install all of the office apps on one PC or Mac as well as a Windows tablet or iPad. While I consider the Home version to be the best deal overall, the bottom line is that everyone is getting more OneDrive storage space next month.

Just like with Google, Dropbox, and other cloud storage services, Microsoft allows you to purchase additional storage for a monthly fee. Those prices have drop drastically too. Here are what the new storage prices will be:

According to the announcement, if you’re already a subscriber, there’s nothing you need to do. You’ll automatically be moved to the lower prices.

All of these new prices and storage allotments will be rolled out in next month in July. Microsoft officially launched OneDrive this past February. If you’re not signed up for OneDrive yet, you can sign up here. Even if you’re invested in a different ecosystem, remember that there is a OneDrive app for OS X, Android, and iOS as well as access to your drive anywhere you have an internet connection.