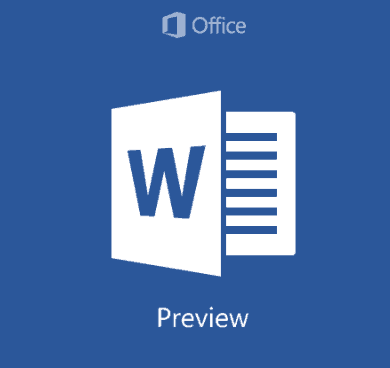 Microsoft announced this week that it’s expanding the Office preview program for 7” and 10.1” tablets running either Android 4.4 KitKat or 5.0 Lollipop.

Android tablet users will be able to take advantage of the new Office preview that is now available to all comers. Microsoft announced this week that it is expanding its preview program for 7” and 10.1” tablets running either Android 4.4 KitKat or the recently released 5.0 Lollipop. 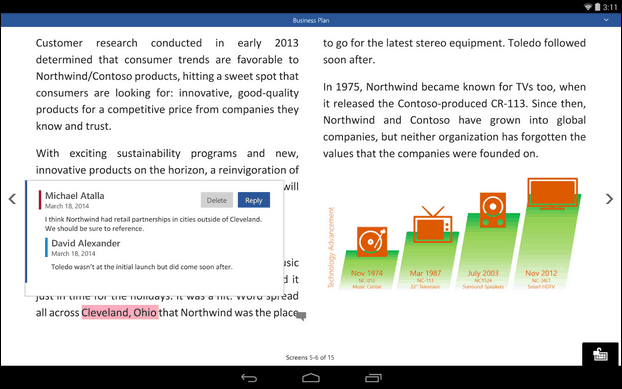 When Microsoft first invited users to test Office on their Android devices back in November, it was relegated to ARM-based tablets running KitKat. Now the company has added Lollipop to testing and has also opened it to the public since the program received an overwhelming response.

Yes, your device has to be a tablet – smartphones will have to wait for now. The apps are the same Office core apps available on iPad – Word, Excel, and PowerPoint. You no longer need to request access to the apps. And you can get them at the links shown below.

Here are the links for each Microsoft Office app in the Play store.

When installing the programs the first time, you’ll see that they are still optimized for KitKat. If you see the warning message below, just tap Continue, and they’ll still work. 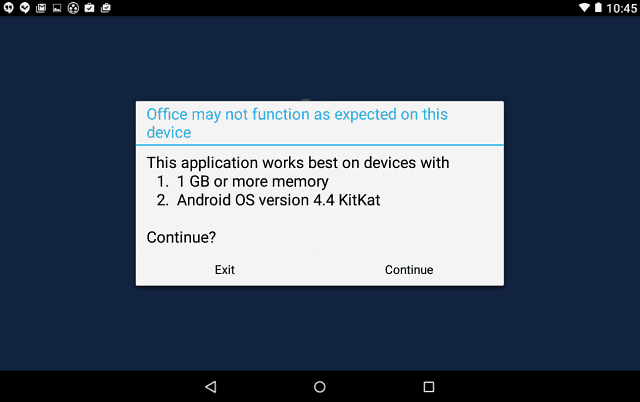 Remember that these are “preview” or beta versions, so expect instability and several bugs while using it. While you’re testing it, Microsoft would appreciate if you would offer feedback in its Google+ community.

I joined the Office for Android tablet preview program, but I had just updated my Nexus 7 (2012) to Lollipop, so this is welcome news for other Android 5.0 users and me.

Speaking of the Nexus 7, I don’t recommend updating to Android 5.0 just to test Office out. There are several complaints that after updating to Lollipop on the 2012 version of the tablet, it slows it down considerably. I can attest to that too, and I ended up doing a complete factory reset, which has helped out somewhat. So just stick with KitKat and your overall experience should be much better.

How about you? Are you going to start testing Office on your Android tablet? Leave a comment below and tell us your thoughts.