According to an rumors… Microsoft Office has been built for the iPad and will be submitted shortly to the Apple App Store.

According to an article in The Daily, sources reveal that Microsoft Office has been built for the iPad and will be submitted shortly to the Apple App Store. 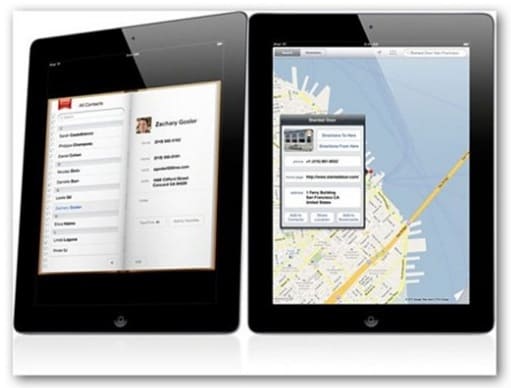 According to the article, they were made aware of it being built back in November and they just confirmed they managed to get their hands on it for a little test spin. Groovy!

As expected, the interface looks a lot like OneNote which was released earlier for the iPhone and the iPad. Apparently Office however will also have a look and feel based on the new Metro UI, used on Windows Phone and Windows 8 (which makes sense, since the Windows 8 Consumer Preview is coming in a few days). The app will allow users to edit and create Word, PowerPoint and Excel files on the iPad, as well as online. It will be interesting to see whether you’ll be able to save files to SkyDrive, the online storage platform Microsoft hopes will catch on like Dropbox and keep the Apple iCloud out of that space for its office docs.

Microsoft has been writing Apps for years on the Apple platform so this isn’t exactly breaking or surprising news. Microsoft is a sofware company so why wouldn’t they want their software on the fast growing Mobile and Tablet platforms? They already have what some would call the best Office Productivity suite for the Mac with Office 2011 so why wouldn’t they be working quickly to secure a toe hold on the block buster iPad ecosystem where it’s already released OneNote?

Did you know there is already a way to run Microsoft Office on your iPad? We wrote that up several weeks ago so be sure to take a look if you’ve not seen it yet.