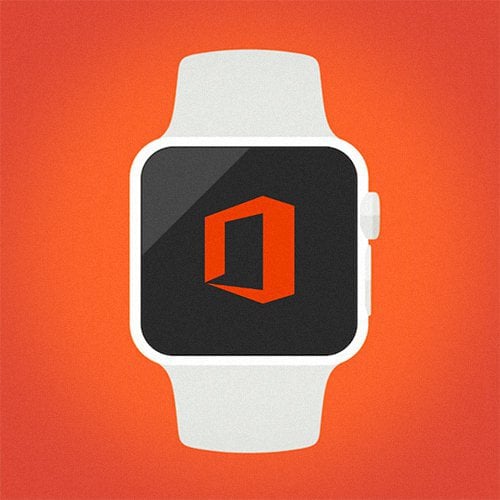 Microsoft just announced Outlook, Wunderlist, Yammer, and Translator for the Apple Watch. As well as apps for its services on Android Wear devices.

If there’s one thing you’d least expect on an Apple Watch — it’s a good bundle of Microsoft apps! But judging by the title of this article you already know it’s here and more is on the way. Microsoft just announced Outlook, Wunderlist, Yammer, and Translator for the Apple Watch. It also announced that Android Wear devices are getting apps as well.

Microsoft already has some of its best productivity apps available on Android and iOS. Things like Microsoft Office, OneNote, and OneDrive are already on both phone and tablet platforms. So, it seems logical it would want its services on wearables as well for full market penetration. 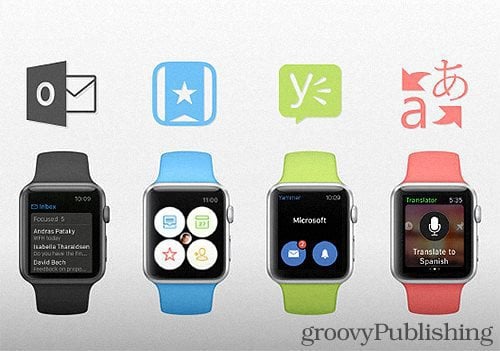 No, you don’t need a specific colored band for each app ;)

Although primarily focused on notifications, the new apps will allow users to also do various interactions, such as replying to messages, adding new reminders and yes — translating on-the-fly from your watch, which could be rather convenient. Although you’ll have to wait a while to get Yammer on your wrist, you can download all other apps to your watch right away:

Android Wear also got it’s productivity fix from Microsoft with brand new OneDrive and OneNote apps to slap on your wrist. They look particularly interesting if you own a Motorola Moto 360 smartwatch (shown below). 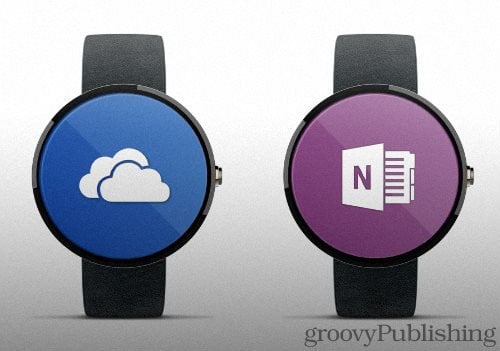 Microsoft hasn’t shown what the interface of OneDrive will look like however, the OneNote interface is shown in its latest blog post covering the apps. You’ll not only be able to view your existing notes, but will also be able to dictate new notes straight through your watch using a simple “Okay Google, take a note” command.

Will these productivity apps join your workflow? Let us know in the comments.