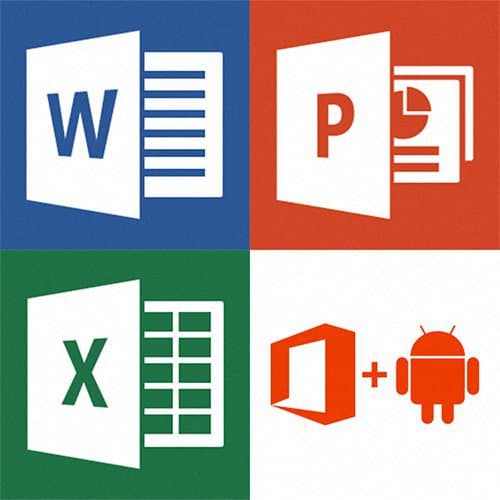 Microsoft released the new version of Office for Android phones. You no longer need a tablet to use the full desktop-like capabilities of Microsoft Office.

Microsoft today announced that it released a new version of Office for Android phones. You now no longer need an android tablet to use the full desktop-like capabilities of Microsoft Office. 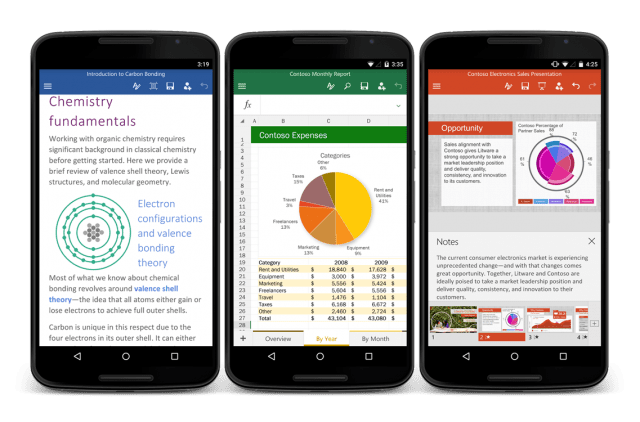 The new versions of the apps include a more slimmed down material design interface. Buttons and toggles are nice and big, making the apps great for touch input. Collaboration, built-in formulas (for Excel) and full control over presentation transitions and effects are just a few things you can expect. Having in mind that the apps are nearly identical to their desktop counterpart, they could easily become your full time Office replacement when carrying a laptop isn’t an option.

You’ll also find great cloud integration, allowing you to effortlessly save documents directly to OneDrive and Dropbox. If you’re using OneDrive as your daily cloud destination, you can also add two different accounts – for instance a personal and a business one.

Here’s the video that Microsoft released alongside the launch of Office for Android:

Why not check out the apps for yourselves? Click one of the buttons below to open Google Play.