Microsoft announced a design overhaul for its Office 365 suite of apps. New features include a simplified ribbon, new icons and colors, and improved search.

Microsoft today announced it is going to start implementing a lot of design changes to Office. The company is bringing some of the Fluent Design features in Windows 10 to the Office suite of apps. The most notable change is coming to the ribbon. Yes, another new change to the productivity toolbar which set off quite a controversy when it was first introduced in Office 2007. But it has been 10 years since the company has done a major overhaul of the interface and this time it will roll out more slowly. The makeover will also include new colors and icons and an enhanced search experience.

The most notable change is to the ribbon. Microsoft says this will be a more modern, clean, and simplified look that will be highly customizable. You can load it up with the tools you use most during the day and remove the ones you never need. it will also be collapsible to a single line that looks like a toolbar. The web version of Word will see the new ribbon design first and select Office Insiders will start to see the new ribbon for Outlook in July. The company is holding off a bit on rolling out the new ribbon to Word, Excel, and PowerPoint until more Insider testing has been completed.

The ribbon redesign is meant to provide a more simplified way for you to get things done. Still, even after it’s rolled out to everyone, and you’re not a fan or want to ease into the new design, you’ll have the ability to revert to a classic ribbon with one click. 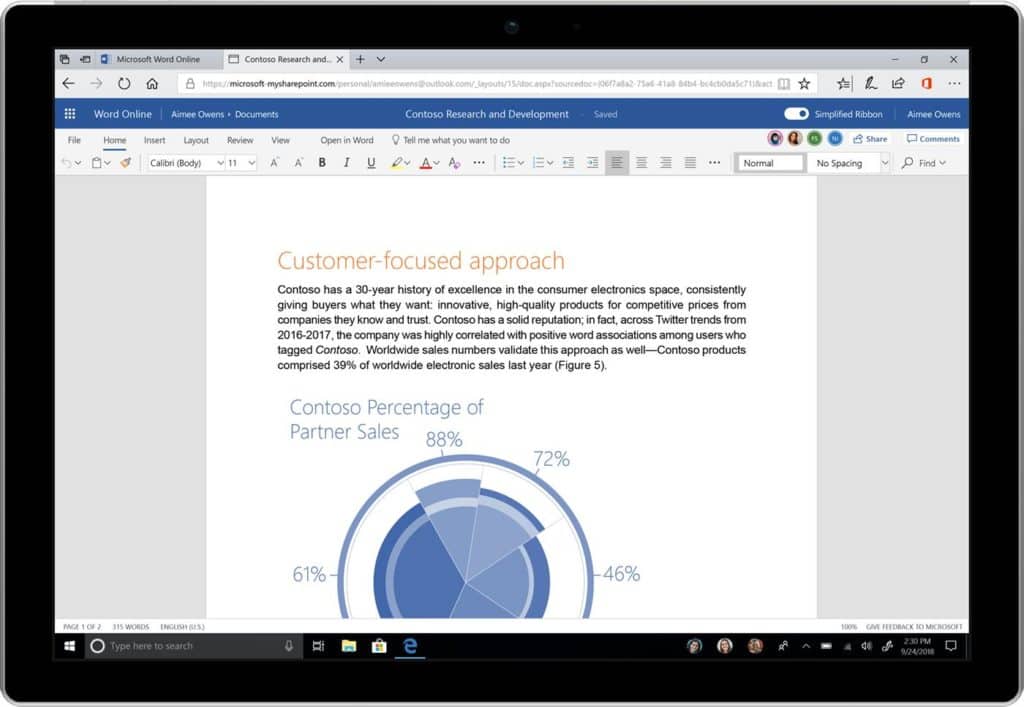 New colors and icons are coming for each Office app, too. The new design is meant to provide a more modern look and the icons will be scalable. This means they will render well on any size display. Microsoft says the new colors and icons will appear first in the web version of Word on Office.com. Later this month, some Office Insiders will see them come to Word, Excel, and PowerPoint for Windows and will start to roll out to Mac users in August. 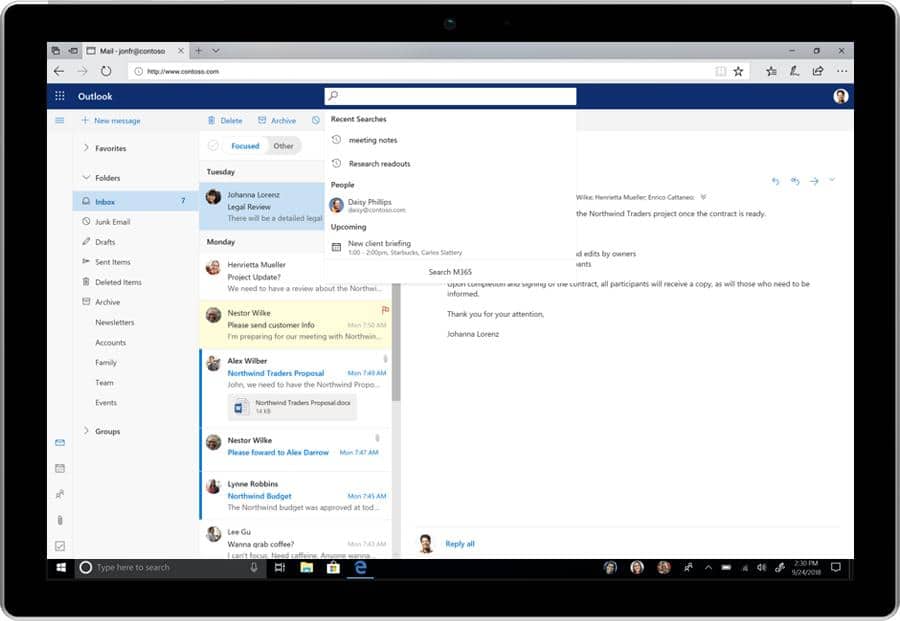 This overhaul will also feature a new search experience. It will provide access to commands, content, and people. With what Microsoft is calling “zero query search” you can place the cursor in the search box and recommendations will be brought up using AI and leveraging Microsoft Graph. Commercial users can see the new search experience in action in Office.com, SharePoint Online, and the Outlook mobile app. It will then start rolling out to commercial users of Outlook on the web in August.

For more details and an overview of what you can expect, check out the video below from Microsoft: