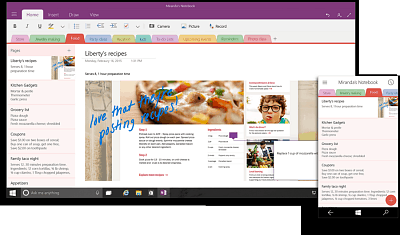 Microsoft confirmed on its Office Blogs this week that it will release the next version of Office, Office 2016, and its Universal apps later this year.

Microsoft confirmed on its Office Blogs this week that it will release the next version of Office, Office 2016, later this year. This version will be mobile- and touch-optimized and available for free on phones and small tablets. 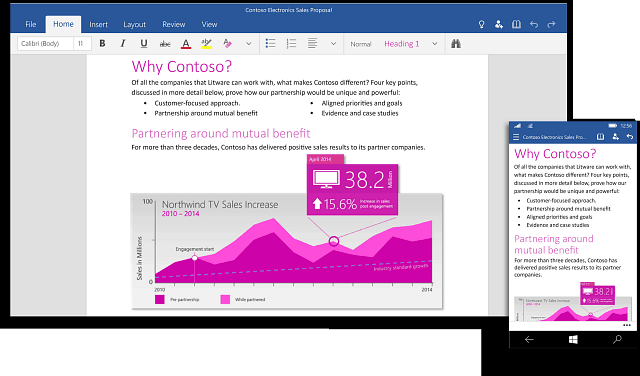 Windows 10 will offer a touch-optimized version of Word, Excel, PowerPoint, OneNote, and Outlook. The apps will be pre-installed and free on phones and smaller tablets that are running Windows 10.

Microsoft says these Office “Universal apps” will be available for the Windows 10 Technical Preview for members of the Windows Insiders program in a new build in the next few weeks. 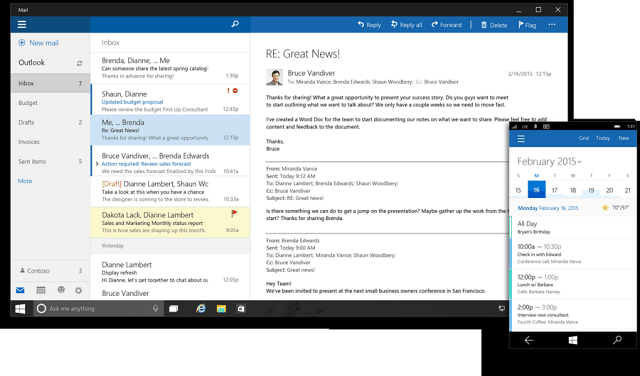 Of course, we will be testing this new version of Office on Windows 10 Technical Preview and Windows Phone as they come available.