Microsoft hasn’t been one to change it’s branding since it became a major player in the computer world. But now, at the turn of it’s release of a trio of new products the company has made a colorful change to its logo. 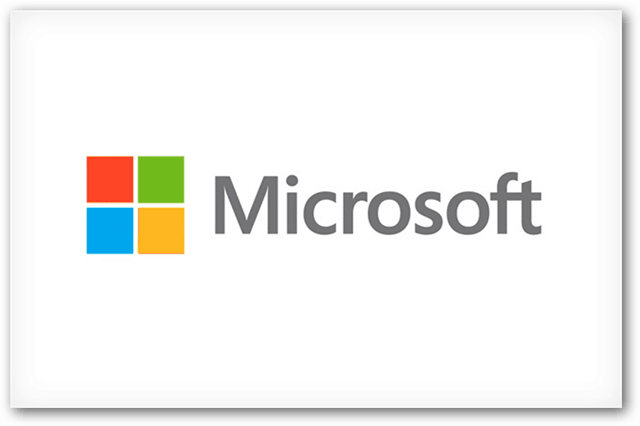 Today the Redmond software giant has just announced a new company logo. This marks the first change in Company-Wide Microsoft branding since 1987, when the sans serif font was adopted. The logo is easily recognizable as the same icon posted above each and every Microsoft retail store. Microsoft spokesperson Jeff Hansen told the Seattle Times that the colors represent “the diversity of our products and the diversity of people that we serve.” 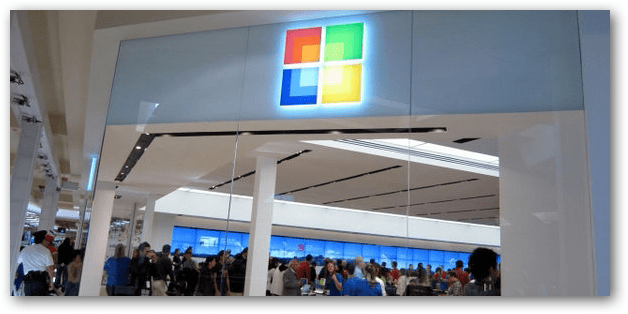 Timing here is critical with the launch of Windows 8, Windows Phone 8, and Office 2013 imminent. In the next few weeks Microsoft has television and web commercials planned featuring the new branding, and announcing the launch of their products this upcoming holiday season.

In lieu with the new logo, the company has published a short introductory video on it’s official YouTube channel.