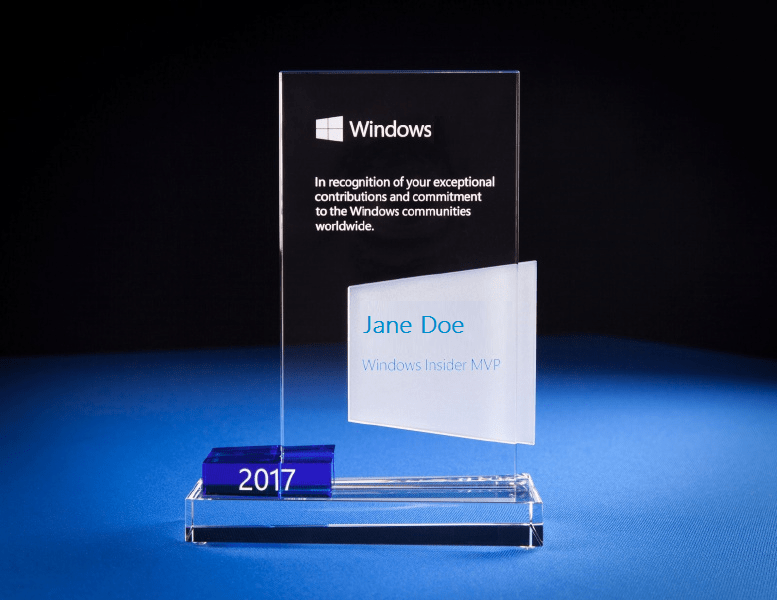 Today Microsoft announced a new Windows Insider MVP Program. Our very own Windows MVP, Andre Da Costa outlines the details of the new program including how you too can become an Insider MVP!

The Microsoft MVP Award Program launched in 1993, recognizes individual’s worldwide who volunteer their knowledge and time in a particular Microsoft product or technology. Since its inception, the program has grown to over 4000 recipients. The significant changes throughout the industry over the past ten years has influenced the direction of the MVP Program. The company now recognizes MVPs based solely on Enterprise and Developer needs, which includes Visual Studio, Windows Server, Cloud, Office and business solutions such as Microsoft Project and Dynamics. To maintain a deeper relationship with the millions of Windows 10 users who are a part of the company’s Insider Program launched in 2014; the company today introduced a new award program.

The new award program places emphasis on Windows 10. Recognizing the best Windows Insiders who volunteer their knowledge of Microsoft’s flagship operating system in a number of areas such as forums, blogs, public speaking and authors. Users awarded as Consumer Security, Windows Phones, Surface, and Windows Experience MVPs are now Windows Insider MVPs. As part of the new program, Windows Insider MVPs will be recognized with a new award plaque and complimentary benefits.

Our Windows and Devices consumer MVPs are super important to us and we have been working these past several months to figure out the right home for them. It was a thoughtful decision to bring these MVPs into the Windows Insider Program, where the future of Windows is being shaped directly by the people who use Windows most. The Windows Insider MVP Program allows us to work more closely with MVPs via more focused, direct interactions with various Windows and Devices product teams. Source 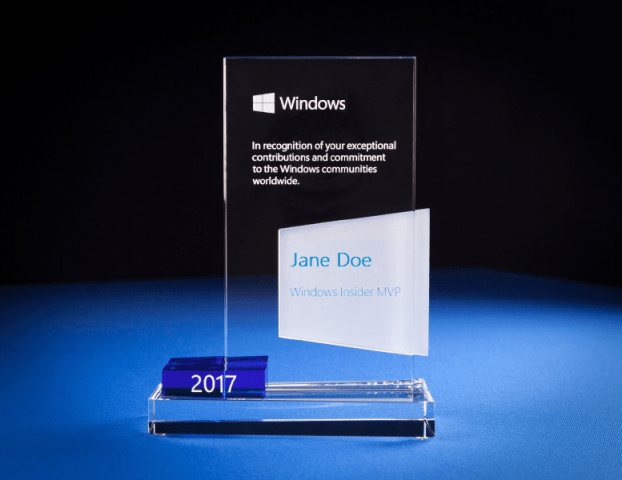